0
SHARES
10
VIEWS
Share on FacebookShare on TwitterShare on WhatsApp

Jennifer Aniston Updates: Jennifer Aniston who has not been linked with a man apart from Brad Pitt for a while now is rumored to be dating French-Canadian model Gabriel Aubrey.

Earlier this year Jennifer Aniston was linked with ex-husband Brad Pitt but unfortunately, the matter didn’t go far. The couple separated in 2005 but there was hope for a reunion earlier this year which was soon rebuffed.

Now the 52-year-old actress is rumored to be dating French-Canadian model Gabriel Aubrey. The news was revealed in the cover story of US Weekly. The US Weekly issue revealed that Aniston is enjoying a fling with Aubrey three years after the end of her marriage with Justin Theroux.

The US Weekly issue contained the details of the relationship. Apparently, Aniston has finally opened up to the idea of casual dating and has been enjoying her fling with Gabriel Aubrey, 44.

The couple has not confirmed anything but a source has revealed to US Weekly that Aniston is having fun in the casual relationship, not keeping any expectations or fearing judgment.

What Jennifer Aniston Shared About the Dating Rumors?

The source said that Gabriel Aubrey is a great guy for her now as he is laid-back and won’t reveal details about the relationship or what happens behind closed doors.

For those who don’t know Gabriel Aubrey, here is what you need to know. Aubrey is a 44-year-old French-Canadian model born in Montreal, Canada. He was signed to Wilhelmina Models in New York and to Beatrice Models in Milan, Italy. He has worked with big brands like Gianni Versace, Calvin Klein, Tommy Hilfiger, and Valentino.

He began dating actress Halle Berry in 2005. The relationship was serious and the couple had a daughter in 2008. However, the relationship ended a couple of years later and they were involved in a highly publicized legal fight over the custody of their daughter.

If the rumors of Jennifer Aniston and Gabriel Aubrey dating are true, we know that Aniston has got a type- blonde with tanned skin.

Jennifer Aniston Has Opened Up About Her Sleeping Disorder 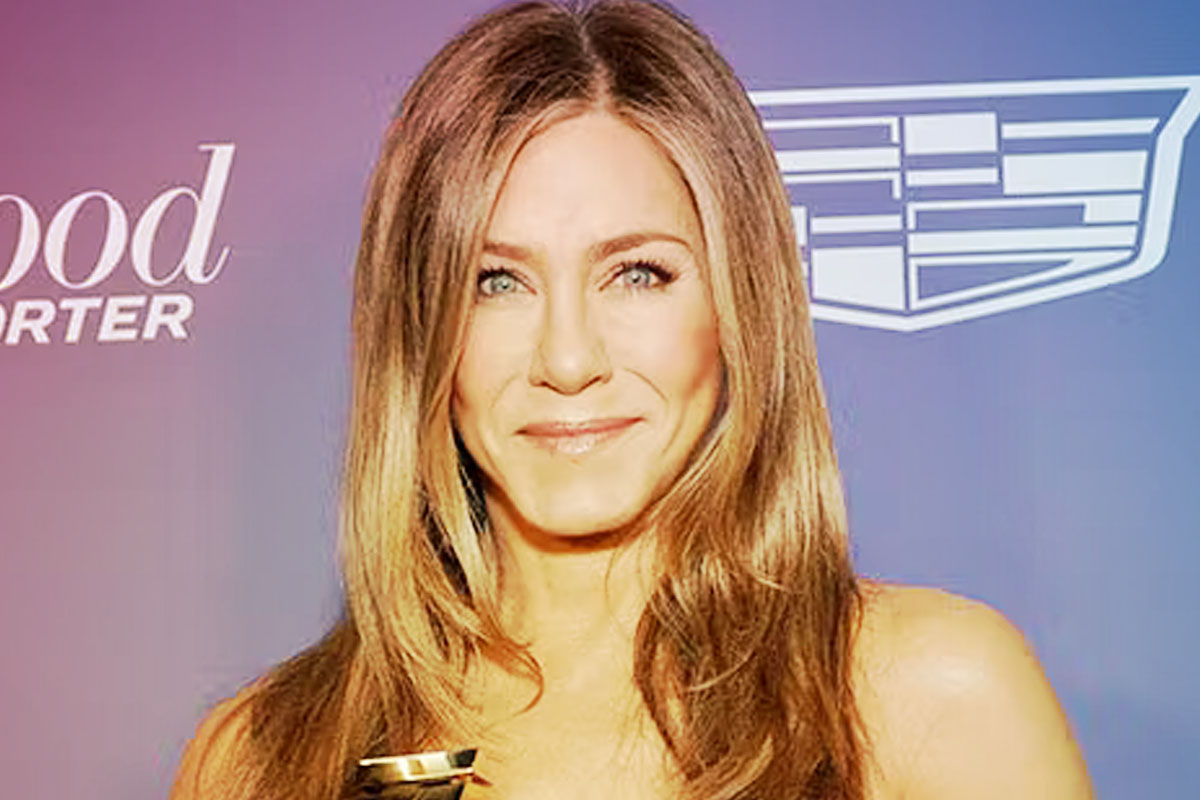 Halle Berry, Invites Her Followers To A “Fitness Friday”

Van Hunt Responded to His Prank Related To His Marriage With Halle Berry!

Jennifer Aniston Is All Set To Stay Fit By Doing Yoga In Her Black Leggings!