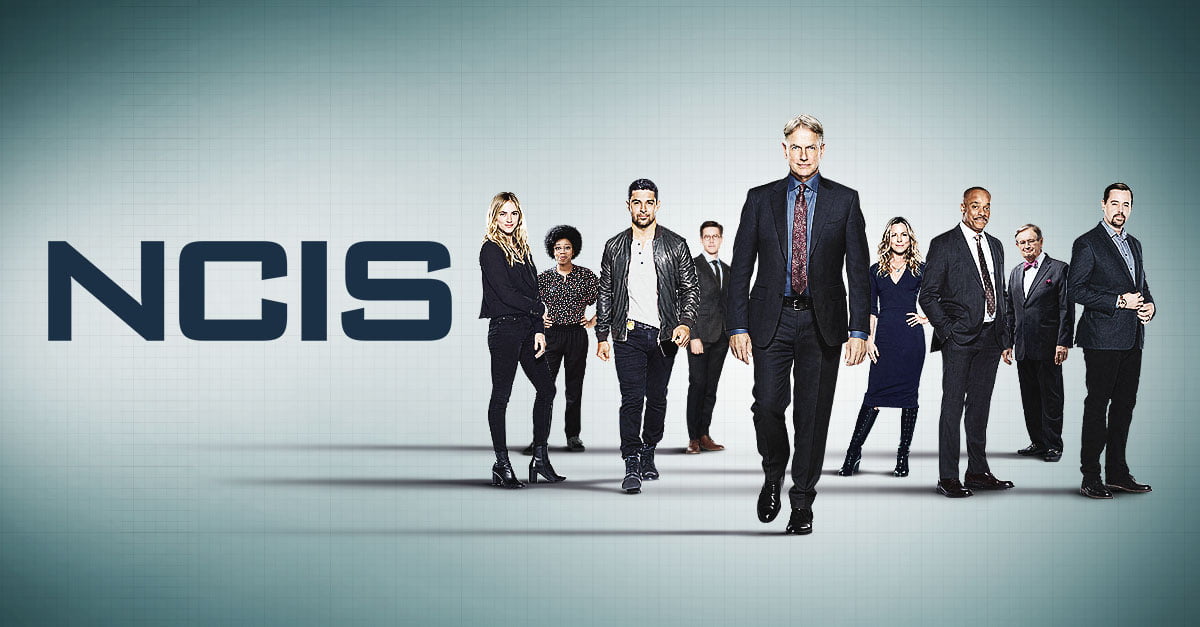 After the drama surrounding NCIS Season 19 literally happening or not passed – it was seasoned succeeding Mark Harmon was declared to come back – a lot more questions popped up in the aftermath.

CBS has declared that NCIS season 19 would launch at 9 pm ET on Monday on 20th of September 2021. These links accompanying chronicle exemplar, as the sequence NCIS has almost always launched in mid-to-late September.

In its declaration of NCIS’ come back, CBS also seasoned that Blue Bloods, S.W.A.T., Bull, and Magnum P.I are all returning also.

Production has started on the latest season, 19 episodes one till now – a legal description and trailer are probably months away- but we do know that the written thing is out over here.

On the 15th of July, scripter/writer Christopher J.Walid posted a picture of the initial episode on his Twitter, accompanying the caption “Day one of the 19-season. So glad to get back on the set with the best cast and crew in the biz.”

In big news for CBS, NCIS is leaving it is 8 p.m. Tuesday timeslot and proceeding to 9 pm on Mondays. This is seen as a drastic change for the Eye-network as NCIS was in that prior slot for 18 years.

The cast of NCIS Season 19

Mark Harmon is one of the four roles you can anticipate coming back for NCIS season 19. And Harmon might lead the form of David McCallum (Dr. Donald ‘Ducky’ Mallard), who had a fall-off presence in the prior seasons and is anticipated back for a lot.

As for the role: Deadline listed that Gary Gole (Veep, The Good Fight, Office Space) is linking the sequence and the site states his singing is linked to Harmon’s reduced of episodes. Mainly, they note “Cole is anticipated to serve to stuff invalid left by Harmon’s reduced on-screen presence forthcoming season.”

NCIS Season 19: Latest Information About The Release Date And Other Information!

NCIS Season 19: Steven D. Binder Revealed Some Actors Will Be Back

NCIS Season 19: Every detail about its Release Date, cast and Plot 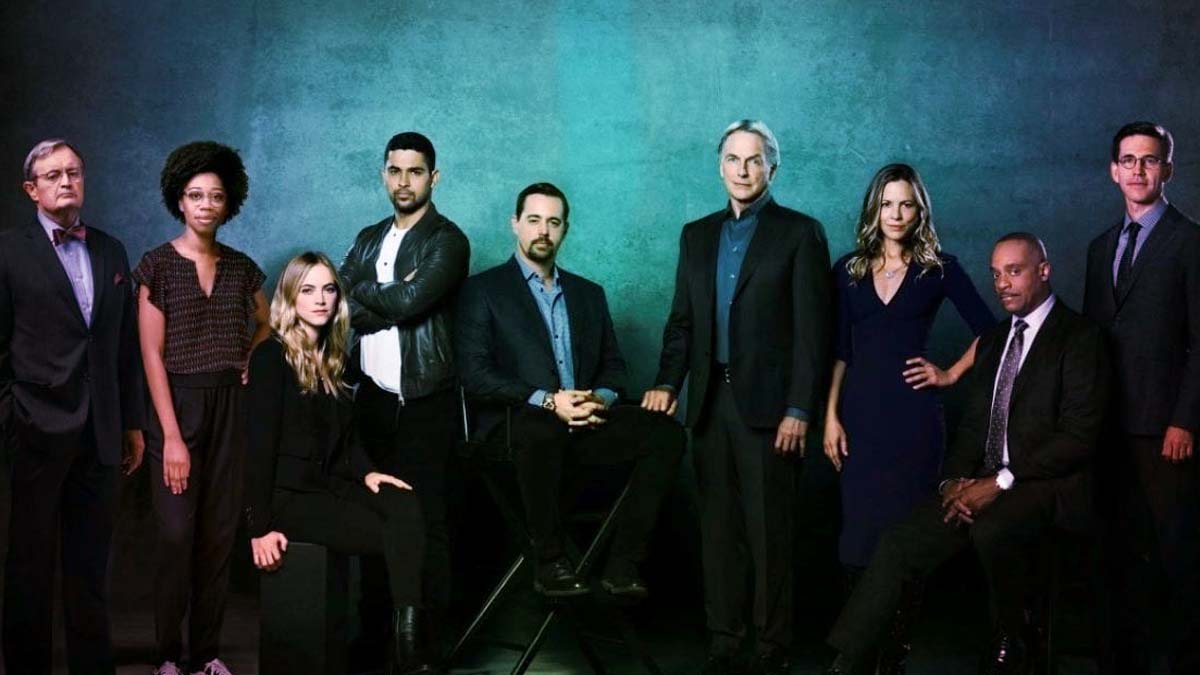 NCIS Season 19: Release Date and All the Latest Information !!!!