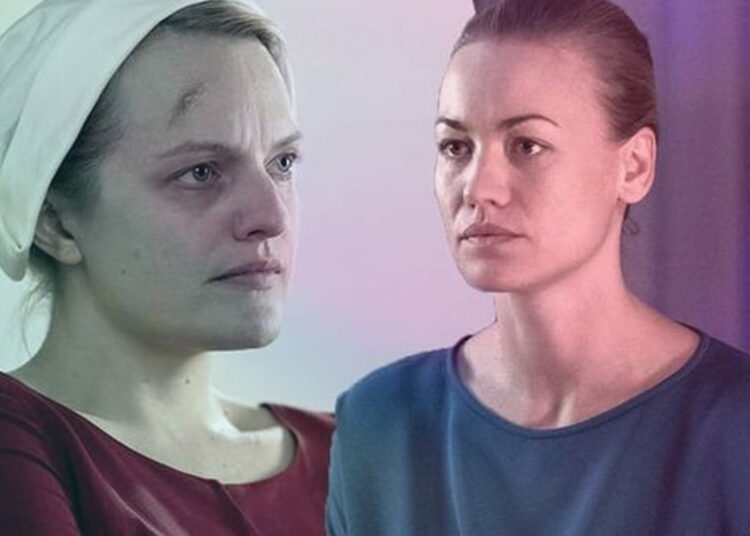 June gave up her opportunity and flee Gilead to become a martyr in order to rescue 86 children and help them flee the country safely in the previous season.

In the season 3 conclusion of The Handmaid’s Tale, June foregoes a chance to flee Gilead in pursuit of deciding to kill herself in order to ensure that 86 children make it away successfully out of the country.

June struggles with the repercussions of her actions in Season 4, which contributes to such an unexpected relationship with Hannah. June is forced into an unbearable experience as a result of her refusal to expose her fellow Handmaid’s hiding place, which is much more brutal than physical violence.

Throughout the first season, Hannah’s whereabouts remain uncertain. During season 2’s “The Last Ceremony,” the mother and daughter see each other for the first time in years. June spends the third season of the show attempting to obtain access to her oldest brother, Nichole, after she has gotten her pregnant daughter out of Gilead.

Episode 3 The ‘not so good’ Reunion of June and Hannah

In Season 4, Episode 3 of The Handmaid’s Tale is bleak and terrifying, but sexual violence is carried out distinctly by torture. June has been physically tortured by Gilead, who has used Hannah to do so. Although fans had hoped for a touching reconciliation, Hannah’s reaction to seeing June is one of terror. It’s difficult to believe Hannah hasn’t recognized June, but it demonstrates how quickly Gilead has inculcated children like Hannah into the authoritarian system.

Hannah knows almost nothing, and what she does understand is a twisted version of the facts, since Gilead’s method of perpetuating the cycle of rape, violence, and dominance is to keep girls uninstructed. Hannah’s care in Gilead had killed June, so she begged Aunt Lydia to kill her.

Hannah’s destiny is revealed in Margaret Atwood’s 2019 follow-up novel The Testaments, which takes place 15 years after the events of the first book, which Hulu has bought up the rights for Miller to adapt. Miller’s statements at a recent press event, according to Cinema Blend, suggest that elements of The Testaments could be included in future episodes of The Handmaid’s Tale, which has already been renewed for a fifth season.