The Good Doctor Season 4 Episode 16 Video: How is Lea doing? 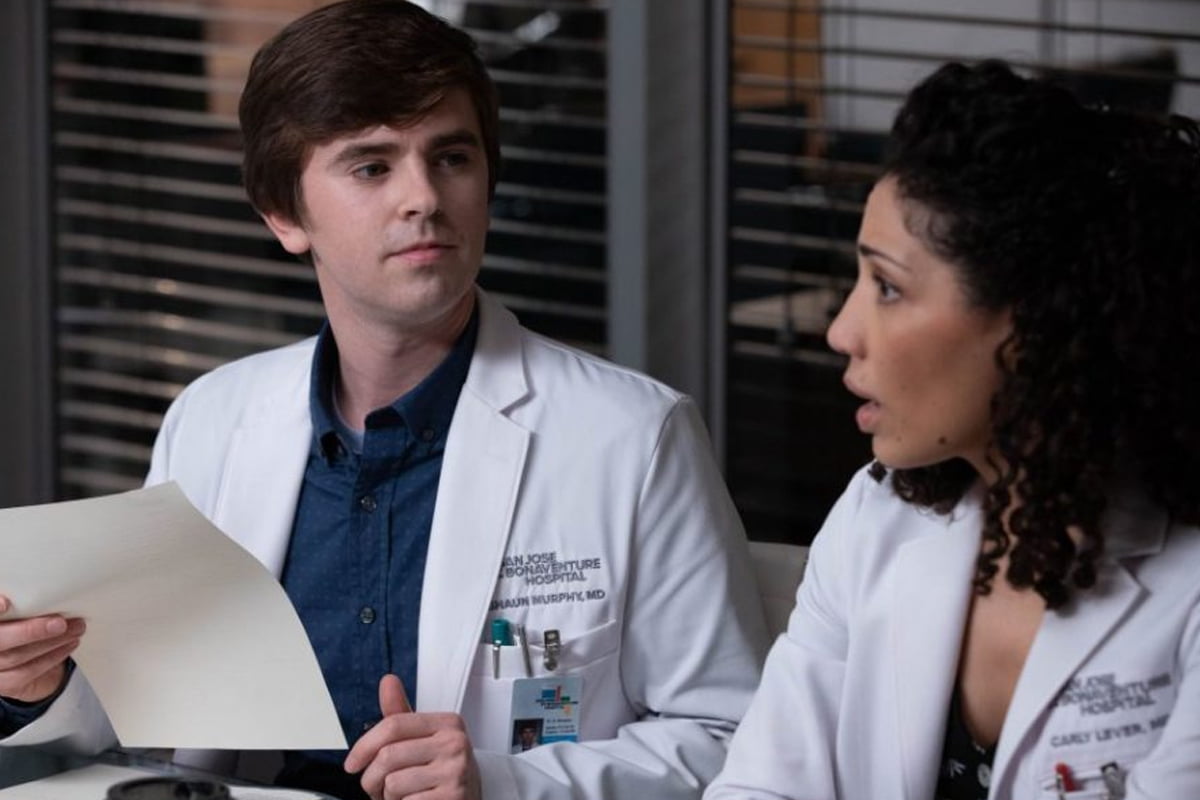 The Good Doctor Season 4 Episode 16 Updates: Based on a 2013 South Korean series of the same name, The Good Doctor is an American Medical Drama television series released on September 27,2017.

The series stars Freddie Highmore as Shaun Murphy, a young autistic savant surgical resident at the fictional San Jose St. Bonaventure Hospital. The Good Doctor ordered to series in May 2017 and ABC soon picked it up on October 3,2017 for a full season.

The show has received mixed reviews for Highmore’s amazing performance and for television ratings but criticized the storyline. Also, portrayal of autism was another point of argument which basically divided critics into two groups.

However, the series is currently running it’s fourth season with the renewal for the fifth season in May 2021 which in itself is a proof that the series has been liked by the viewers.

What is the premise of the show?

The show basically revloves around Shaun Murphy played by Freddie Highmore. Shaun is an autistic surgeon with a critical syndrome which he acquired due to his troubled past in the city of Casper, Wyoming. He later shifted to San Jose, California in order to work at San Jose St. Bonaventure Hospital.

What’s to be expected from The Good Doctor Season 4 Episode 16?

This coming Monday we’ll be able to watch the 16th episode of the fourth season of the show. As far as we have seen in the sneak peek, Lea seems to be better now after she collapsed in the end of fifteenth episode.

However, there isn’t any clarity yet as to what she’s suffering from. We also saw Freddie Highmore and Antonia Thomas’ characters talking about Lea’s ultrasound reports while Shaun presented a list of tests he wanted to run of Lea to make sure that she was fine.

The viewers expect Shaun to push his limits and try as far as he can to help Lea out and to find out what she’s suffering from. Shaun also knows that Claire and everyone at the hospital are capable of treating Lea even at her worst.

The viewers also expect that Lea will welcome the baby this season and that everything will be fine and will be back on tracks. However, the viewers should also be mindful of the fact that it is the same show which killed Dr. Melendez at the end of the last season which was definitely a shocking twist in the story.

So, the viewers must be prepared to receive any kind of trauma related to Lea as the show is advancing towards it’s last episode slowly.