Fear The Walking Dead Renewed for Season 7 at AMC 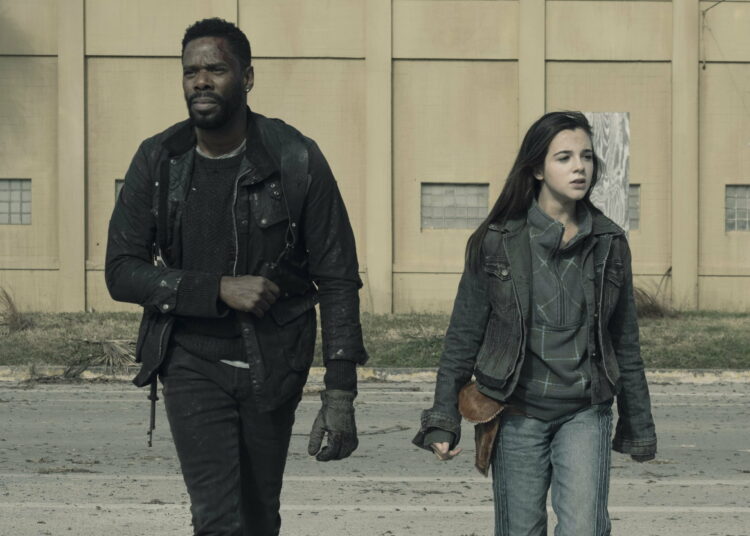 Fear The Walking Dead Season 7 Update: On Thursday, the announcement was made on the Twitter account of ‘Walking Dead’. Walking Dead’s 6th season is the friendly series that debuted in October and is up with its halfway mark.

The executive producer of “Fear the Walking Dead” is Scott M. Gimple, Andrew Chambliss, and Ian Goldberg, as well as Robert Kirkman, David Alpert, Gale Anne Hurd, and Greg Nicotero, are the showrunners.

Renewal news of “Walking Dead” comes as the franchise of this as a whole found itself at a crossroads. Prior to this, it was announced that the mothership show “The Walking Dead” will end up with its upcoming 11th season.

And that season is going to split into 12 episodes chunks, on top of six additional episodes of Season 10 that is going to air earliest in the next year. An order has been made for untitled Daryl-Carol derivative, also AMC is developing the episodic anthology “ Tales of the Walking Dead.

“The Walking Dead: World Beyond,” is been aired by AMC which follows a generation of youth as they come of age in the zombie apocalypse. Standalone films centered on Rick Grimes, with “Walking Dead” star Andrew Lincoln attached to return are still in the work.

As “Fear the Walking Dead” renewed, then AMC will again have three “Walking Dead” shows on its air in 2021. Prior to this, it was announced that “World Beyond” would be a two-season limited-run series.