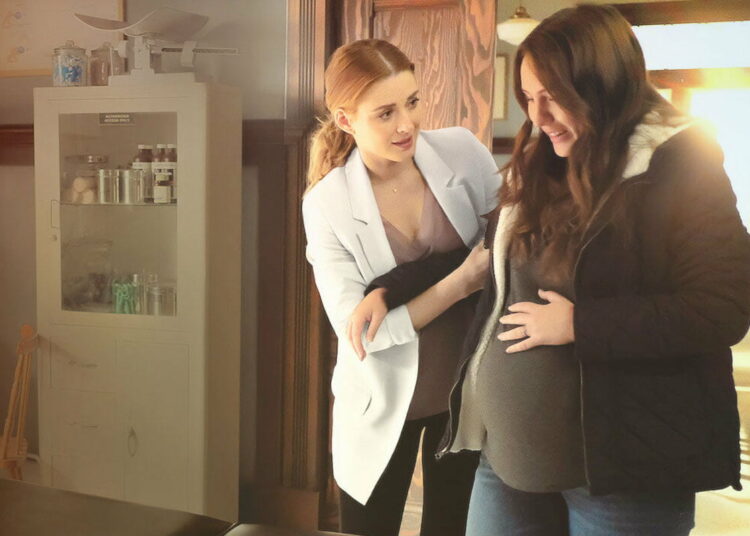 Virgin River Season 3 Updates:  American romantic drama television series streaming from the house of Netflix and produced by Reel World Management,  it is based on the eponymous novel by Robyn Carr.

The first season took off on Dec 6, 2019, which is shortly followed by its renewal premiering on this Nov 27 thus logging up to 20 episodes so far. This December they ordered the third installment which is yet to be progressed for filming.

Meanwhile, catch a brief outline of its background

The contemporary plotline evolves as Melinda “Mel” Monroe, who answers an ad to work as a midwife and nurse practitioner in the remote California town of Virgin River, thinking it will be the perfect place to start fresh and put her painful memories in past. But she soon discovers that small-town living comes with its own issues.

What theories are expected to come to the surface this season?

Season 2 did not render proper closures to many characters. Likewise for Doc Mullins who left off the former chapter diagnosed with a medical condition.

Fans were left up to framing their own theories regarding his disease.

In the finale, while on his way home from a doctor’s appointment with some potentially life-changing news, He met Hope McCrea (Annette O’Toole) outside of her home and was just about to reveal the difficult news he just found out. However, before he uttered anything guests surprised the couple with an engagement party and that’s how the season went off the air.

Some viewers have deduced his vision impairment collecting all the cues of his mood swings and struggles for sighting, across the series.

While some others have connected the dots much further speculating that it might be implying something more serious, like a brain tumor.

However, showrunner Sue Tenney gave away some potential foresight of Doc’s future in one interview with TV Line at the end of 2020.

Stay on top of the latest trends with us.