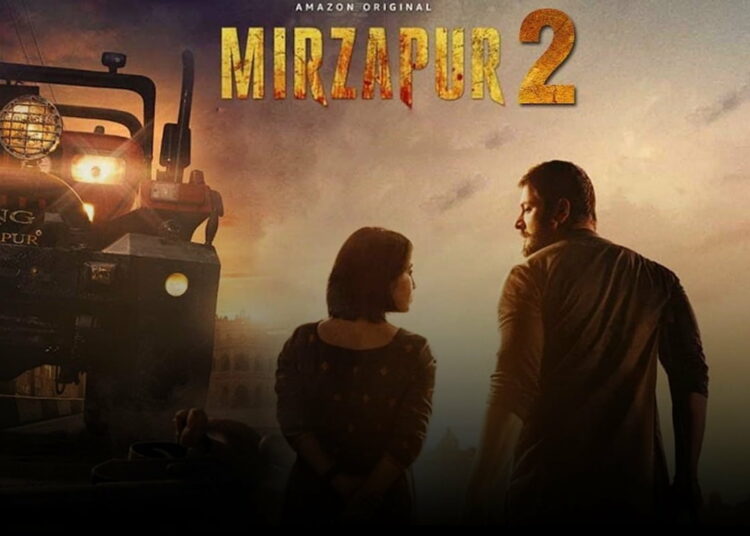 The much-awaited Mirzapur Season 2 is going to release on 23rd October, and many people might be curious whether it is based on a true story or not. As Express, the Mirzapur is based on basically two brothers how they involved in crime and the local don Kaleen Bhaiya and his son Munna, The show is originally produced by Karan Anshuman, Ritesh Sidhwani, and Farhan Akhtar.

So the answer is the location which is mentioned in the series Mirzapur is the district in the Uttar Pradesh state of India. And the language which is being spoken by the characters is also from the locality.

In an interview, the Actor Ali Fazal (Guddu) from the Series has told that the story is inspired by a few real people and incidents, But we cannot say that the whole series is based on true incidents and events. The actor also said that it is loosely based on a few people and there is nothing to do with the crime scenes which were filmed, they are fictional.

Are the crime scenes Inspired by the location mentioned in the series?

The location which is mentioned in the series is Mirzapur (Uttar Pradesh), which has a very low crime rate as compared to other districts of the state. And any crime scene is not inspired from the real incident.

When will Mirzapur Season 2 be released?

Mirzapur Season 2 is releasing tomorrow which is on 23rd of October, 2020 on Amazon Prime Video. And it will release at the same time in every time-zone, So the users will have to check their time on Amazon Prime App.

The possible plot of Mirzapur Season 2

In the last episode of Mirzapur Season 1 at the wedding Guddu’s brother Bablu and Dimpy were killed by Munna Bhaiya whereas Guddu and Golu escape the wedding, Kaleen Bhaiya’s wife Beena is in search of weapon, and Kaleen abhinaya is about to nominate his name as the lord of the Mirzapur.

So Season 2 will be the revenge of Guddu and Golu. And Kaleen Bhaiay will give the powers to Munna, we can also see the good side of Munna in season 2.