Naruto: Why Kakashi is Jealous of Boruto and Much more 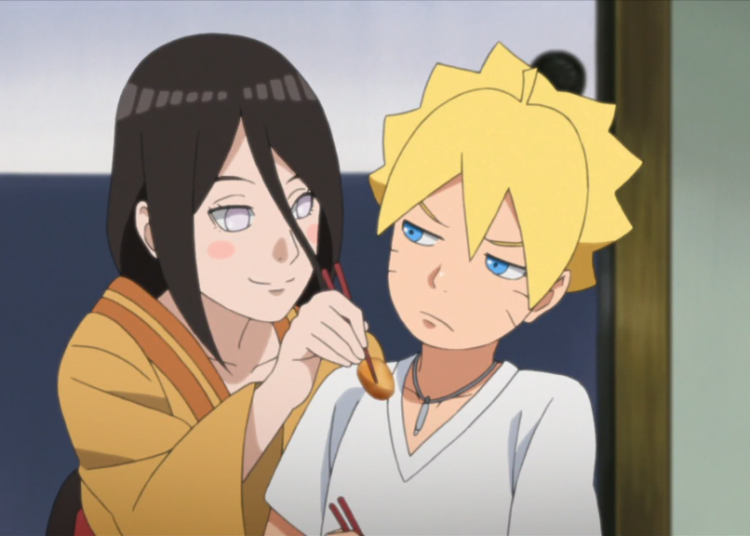 Naruto Updates: The makers of Boruto have recently dropped new episodes of the show. These episodes focus on the young hero who is under his first training arc.

He is the eldest Uzumaki child who has vowed to learn and do and become the strongest as much after he got defeated by a member of the Kara. Boruto pleaded in front of Kakashi after which he agreed to train him.

However, the Sixth Hokage has taught the boy way more than just Jutsu.

Kakashi has made Boruto learn some life lessons. This aspect has made him powerful. However, Kakashi told Boruto openly that he envies him. The revelation was made in the middle of the episode when Kakashi started the training of Boruto.

He also told how he was jealous of Kakashi’s strength. He was strong from a young age. It was Boruto’s dream to become like Kakashi or Sasuke. However, before he could think of fulfilling his dream, he was told by Sixth Hokage how he should not think about doing so.

Naruto: What Kakashi told About Boruto?

Kakashi told how he was jealous of Boruto. It was because of the way he was born and brought up. He was jealous of the type of people Boruto was surrounded with. He had people who loved and adored him including his friends and family. Kakashi lost his father and teacher. He has had a difficult and hard life.

The fans of Boruto and Naruto have mocked the former for its peaceful nature. However, this is the root-level difference between both. Naruto dealt with people using coups and wars and violence.

While peace was the biggest weapon of Boruto. He had the benefit of peace and non-violence. However, as of now, Kakashi wants Boruto to realize how lucky and fortunate he is to have had such a life.

Do you think that Boruto should be a little more understanding? Are you taken aback by the revelation made by Kakashi?