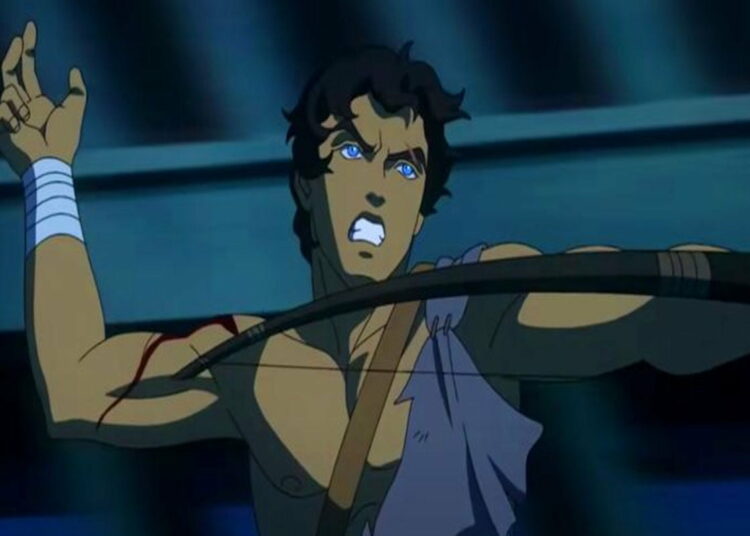 Blood of Zeus Trailer Breakdown: Finally, Greek Mythologies are getting a makeover by Netlfix, The Trailer of the most-anticipated Anime Blood of Zeus is finally released by Netflix on Youtube. We have gathered a few really important updates on the anime.

Good News for the fans of Greek Mythology, the Son of Zeus is debuting on Netflix Anime. The Series is by Powerhouse Animation Studio who had brought Netflix’s Castlevania Anime.

Few Details on the Trailer:

As per the synopsis on Netflix:

“In a brewing war between the gods of Olympus and the titans, Heron, a commoner living on the outskirts of ancient Greece, becomes mankind’s best hope of surviving an evil demon army, when he discovers the secrets of his past.”

The Trailer is of less CGI and more hand-drawn characters and scenes with heavy exposition, few ancient styled wars, and a bunch of armies. But in the last half, we can see the stylized action sequences.

What can be the plot of ‘Blood of Zeus’?

As per the Trailer, The Patheon are at a war with Titans, and in between licking their wounds of war. As the horizon is in trouble once again. A secret son of Zeus will help the Greek Pantheon in the war against the demons (Titans).

The Voice Cast of ‘Blood of Zeus’:

About the Makers and Director of ‘Blood of Zeus’:

The director Shaunt Nigoghossian, famous for Justice League Action and Transformers Prime will direct the series and the series will be one of Netflix’s Original Anime like Castlevania and Violet Evergarden.

As per Netflix’s announcement video and trailer the Anime Series will be premiere on the platform on Oct. 27. If you have not watched the trailer yet, you can get it from our description box, we have dropped the link here.