Grey’s Anatomy: Should April have stayed during her Crisis of Faith? 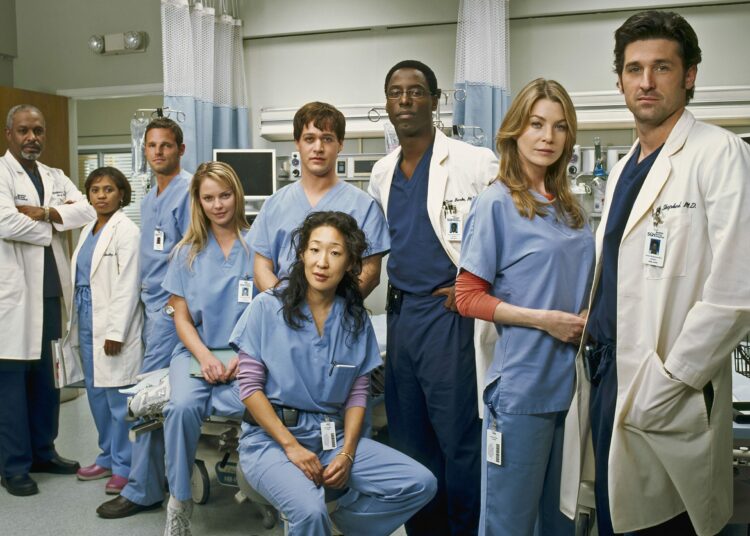 Shonda Rhimes, ‘Grey’s Anatomy’ creator is known for keeping her fans on heels when it comes to her killing her characters unexpectedly with no regrets. Though thrilling, sometimes it abruptly cuts the connection of the fans to the show and the best example to prove this is when April exited the show.

Are any of the ‘Grey’s Anatomy’ characters safe?

After successfully airing 16 seasons after it’s 2005 premiere and a 17th Season releasing soon, fans are definitely expecting heartbreak in the upcoming season. With the death of the major character Dr. Derek “McDreamy” Shepherd in an unexpected car crash, fans know that no-one is safe on the show.

April Kepner played by Sarah Drew was introduced to us in Season 6 of the series. Within no time, April’s story about her professional ups and downs and also, her personal life captivated fans. We learnt more about her when she was forced to spill her story at gunpoint in a tragic hospital shooting about her humble Ohio life and desire to become a doctor. She was pregnant when she divorced but still handled the situation with grace.

April was found disturbed and struggling with her faith in the 14th Season. She somehow found an escape from all of it with a rekindled relationship with Matthew Taylor but after a fatal accident came in her way, she decided to quit everything and help the needy. The fans were heartbroken after the sudden departure of the loved character. It killed a great storyline for the fans about their favourite character.

Why was Callie Torres disliked in the beginning of ‘Grey’s Anatomy’?

Fans are always eager to learn more about the new characters of the popular medical drama. Most of the characters became instant fan favourites. But unlike others, Callie Torres wasn’t always welcomed with warm hearts. When she was introduced in the 2nd season as the head of Orthopaedic surgery, fans felt that she was way too clingy, annoying and even desperate. Though pretty soon, in season 4, fans started seeing her in a new light and she turned out to be one of the most loved characters before she left the show in Season 12 when her character moved to New York to reunite with her family. The story of beloved Callie leaving the show was really heart-breaking and the fans were emotional beyond expectations.