At the end of the My Hero Academia Season 4 end, it is been mysterious about the Izuku’s dream and the villain’s League. To get an understanding of this, fans need to wait till the next season’s release. Gratefully, it feels like the wait doesn’t go any longer.

It is to be found that My Hero Academia season 5 rumored to hit the screens in the coming spring of 2021. A great sensation created among the fans after an update of My Hero Academia hit the social media account.

From all the previous observations, season one-two, and three were released in the month of April in contrast the season 4 has been aired in October but also this increases in raise of hopes in fans, also releasing season 5 in April of 2021. 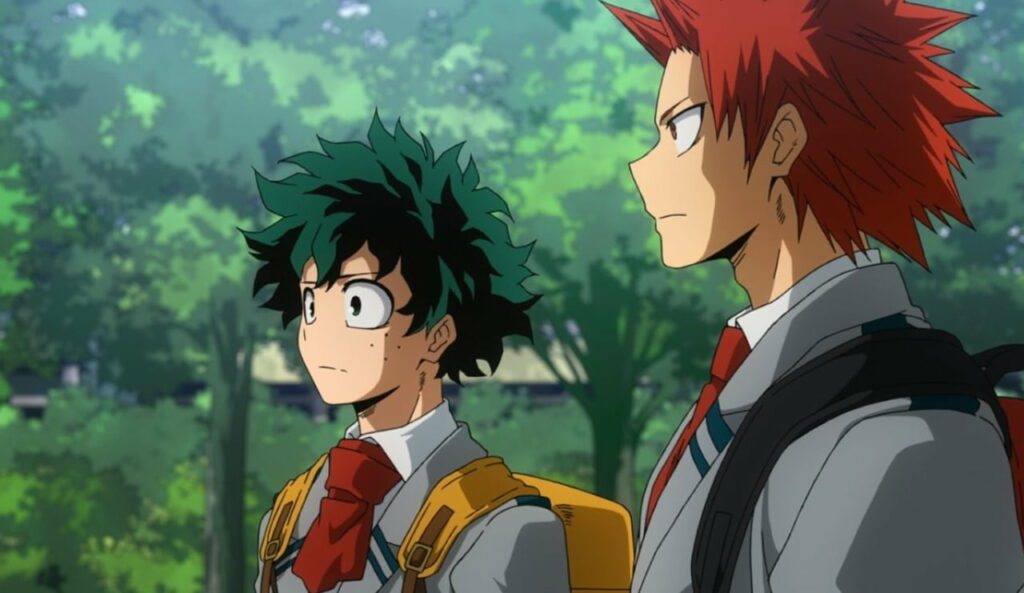 However, this is just a pretty prediction, the twitter pages like WSJ_manga, fans were letting the rumor regarding the season 5, where we find scoop claiming that return of the to the small screens in spring 2021. This turns out to be great news if this is true. It is informed to the fans that My Hero Academia crew is working hard on its new season.

Although there is no official notice about no such release of the upcoming season, and the release of new season is purely a rumor based. But this thing is to be doubted because of the ongoing pandemic.

Even though the pages claim that release is going to be in spring but it is nowhere confirmed it is to be released in April, which makes fans curious whether is it start of the spring or the end of the spring.

As there is no official notice about the release, there is no way other than waiting for it.

“Be yourself. Above all, let who you are, what you are, what you believe, shine through every sentence you write, every piece you finish.” – John Jakes. These lines moved and cherish me for my passion of writing. I find myself in writing as it's one of the enormous joy for me. If you like reading my articles and if you have any traces to be changed, then feel free to share through the comments.

Enola Holmes Bloopers: Henry Cavill and Millie Bobby Brown goofing around on set
Grey’s Anatomy: Should April have stayed during her Crisis of Faith?
Comment