The Haunting of the bly manor will be released soon! 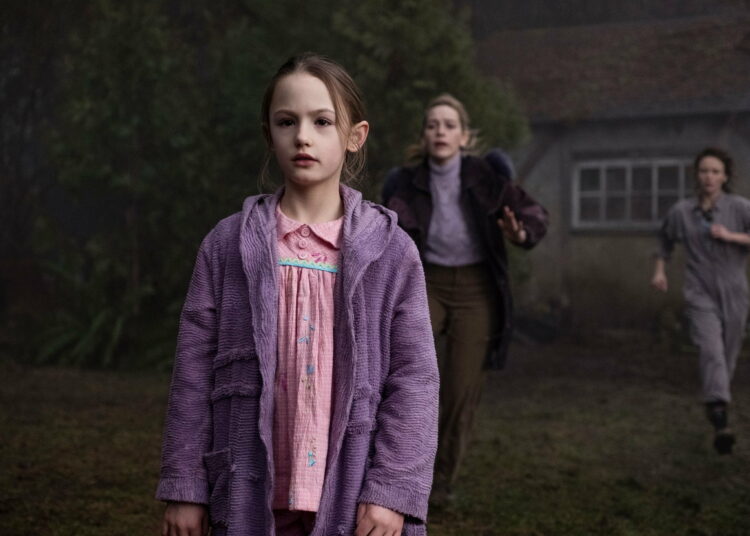 Netflix’s The Haunting of the Bly Manor is now only a little more than a week away from kicking off the Halloween season proper,  so series creator Mike Flanagan and producer Trevor Macy have let you know the titles of the nine episodes- and we couldn’t agree more. This season offers a take on author Henry James novella “The Turn of the Screw” along with some twists.

Possible Plotline Of The Haunting of the bly manor:

After an au pair’s tragic death, Henry Wingrave hires a young g American nanny to care for his orphan niece and nephew who reside at Bly Manor with the estate’s chef and housekeeper But all is not as it seems at the Manar, centuries of Dark secrets of love and loss are waiting to be unearthed in this chilling gothic romance. At Bly Manor, dead doesn’t mean gone. Now, viewers have not only episode titles but also some very cool and creepy key art attached.

Macy revealed that the writing team was able to dive into more than just James’ “Screw” for inspiration this season, also including “The Jolly Corner” and “The Romance of Certain Old Clothes” in the mix. “The process is the same, in that it’s a literary remix” Macy explained The list of directors includes Yolanda Ramke & Ben Howling, Ciaran Foy, Liam Gavin, and Axelle Carolyn.

Cast Of The Show:

Kate Siegel has been cast in a still-unrevealed role; while Oliver Jackson-Cohen portrays not-so-nice Peter Quint, who we have a feeling is going to learn to respect Bly Manor the hard way.

Henry Thomas portrays Henry Wingrave, the wealthy uncle of the two orphaned children who are happy to support the kids from as far away as possible. Also Amelia Eve as groundkeeper Jamie and Rahul Kohli as chef Owen.

As for the theme, Flanagan makes it clear that the season will be more about “tragic romance” than family trauma. It certainly provides a new way to tell a love story, and there are three of them really that beat at the heart of this season, They all have a very dark edge to them. And by the end, it’s really hard to differentiate tragedy from romance.

Tags: Cast Of The Show:Possible PlotlineThe Haunting of the bly manor
ShareTweetSend
ADVERTISEMENT