The Walking Dead Season 10: Spoilers and Everything we know so far 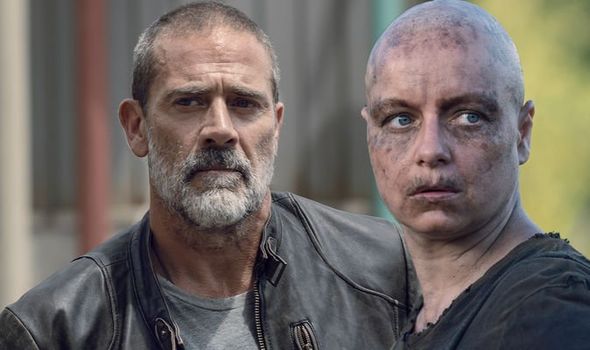 With the superb 10 seasons of the blockbuster series, “The Walking Dead” is making great records. It is a horror T.V series based on a comic book of the same name. The series showcases a group of commoners trying to escape a zombie apocalypse. Frank Darabont has developed the show.

After a delay in the finale of the show due to the COVID-19 pandemic, AMC has released a new sneak-peek for The Walking Dead Season 10 via the 16th episode of the season called, “A certain Doom.”

The show will premiere on Sunday, October 4, 2020. But this won’t actually be a finale as Angela Kang (the show-runner) told he fans that the show would be releasing 6 additional episodes in Season 10 in 2021.

Some Spoilers of season 10 of The Walking Dead

The reviewers who have seen the episodes have given some hints about “A Certain Doom.”

Dustin Rowles said, “The episode shows Maggie as an active participant. She revisits the masked man who rescued Aaron and Alden. Curtains will be raised from the secret of Connie. We’ll know what happened to her.”

Paul Tassi from Forbes said, “The episode is very clear. It has given a clear ending to the Whisperer arc and the clear beginning to the upcoming storyline.”

Will, there be Season 11 of The Walking Dead?

The 11th season of the show will be colossal with 24 episodes, according to Deadline. Season 11 will be the finale of the AMC hit. The Walking Dead might split its finale season across 2 years.

The storyline of the Show

The Walking Dead might come to an end, but the spinoffs will keep it alive. The World Beyond expands the universe of the Walking Dead, delving into new mythology and story that follows the first generation raised in a surviving civilization of the post-apocalyptic world.” AMC said in a press release.

The story will be thrilling and engrossing as the previous seasons. It will not disappoint its fans. So, get ready to witness the horror on October 4.