Legend of Korra: Tarrlok Killed Himself and Amon? 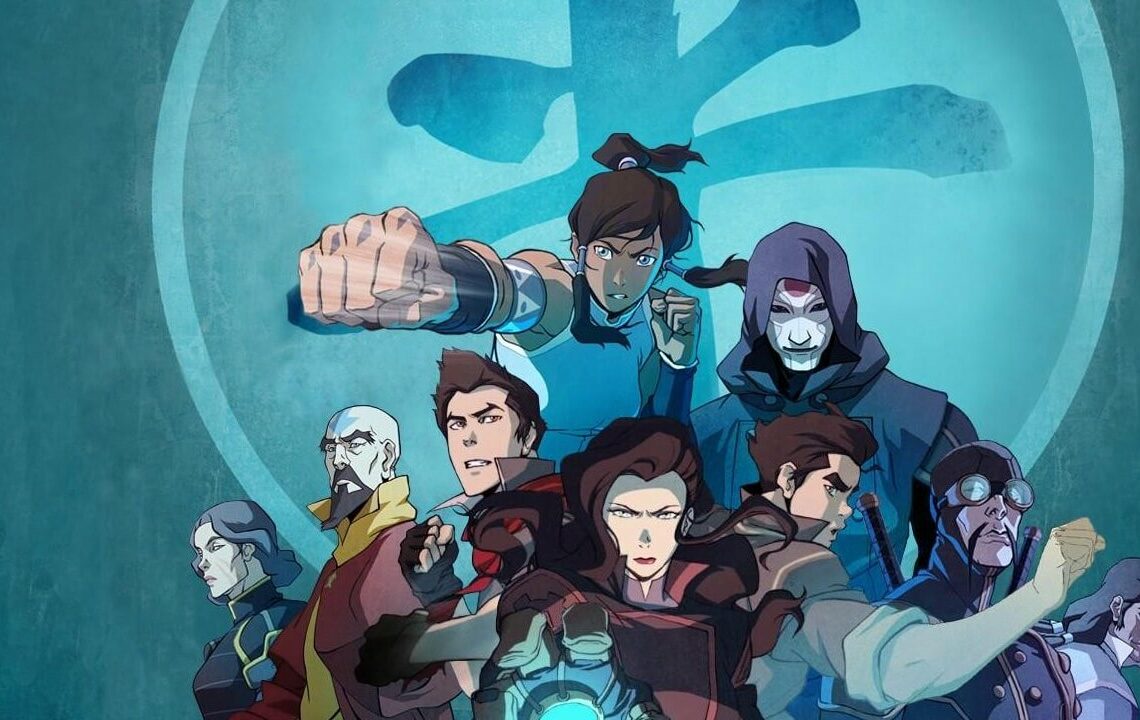 Being the leader of the “Equalist”, a radical group of non-benders, whose aim is to rid the Republic city of all benders. Amon and his brother, Tarrlok, were able to build a strong impression among the viewers. But why did they end up killing themselves?

At the end of the season, Tarrlok, who was in prison is visited by Amon, after which Amon offers his long-lost brother, a misery free life, an opportunity to escape from the cell.

This brings the audience to the nostalgic journey of Amon and Tarralok’s childhood when Amon had a similar offer to his brother to run away from their abusive father. Even after their enmity in the middle, at the end of the season, they were left with brotherhood.

After Tarrlok accepting the offer, both of them get into a speed boat. Finally, Amon expects a new beginning with his brother, leading a life with his younger brother, finally, the promises stand thus thinking he rendered in joy until his brother calls him with his real name “Noatak”.

With his identity exposed, Amon realized he cannot defeat the Avatar. In their journey, Tarrlok led the boat on a blast by holding the electric gloves over the boat fuel source. Both the question arises why?…why he had to take such an extreme step?

Tarrlok, after speaking to Korra behind the bars, came to know the true identity of the equalist leader, Amon. In this crucial moment he thought of holding back as he knew their existence would lead to misery, he has foreseen them, inevitably to the jail or execution.

There are also theories that he loved his brother and treasured him and this is the only way to save him and to fulfill his brother’s childhood wish of escape. He ignited the fuel tank when he was standing in the opposite direction which would predict that he wanted him to die with a smile.

However, these characters live in the people’s hearts forever, one of the most liked antagonists.