When will The Gift Season 3 Release on Netflix, Cast, Plot and Every Latest Update 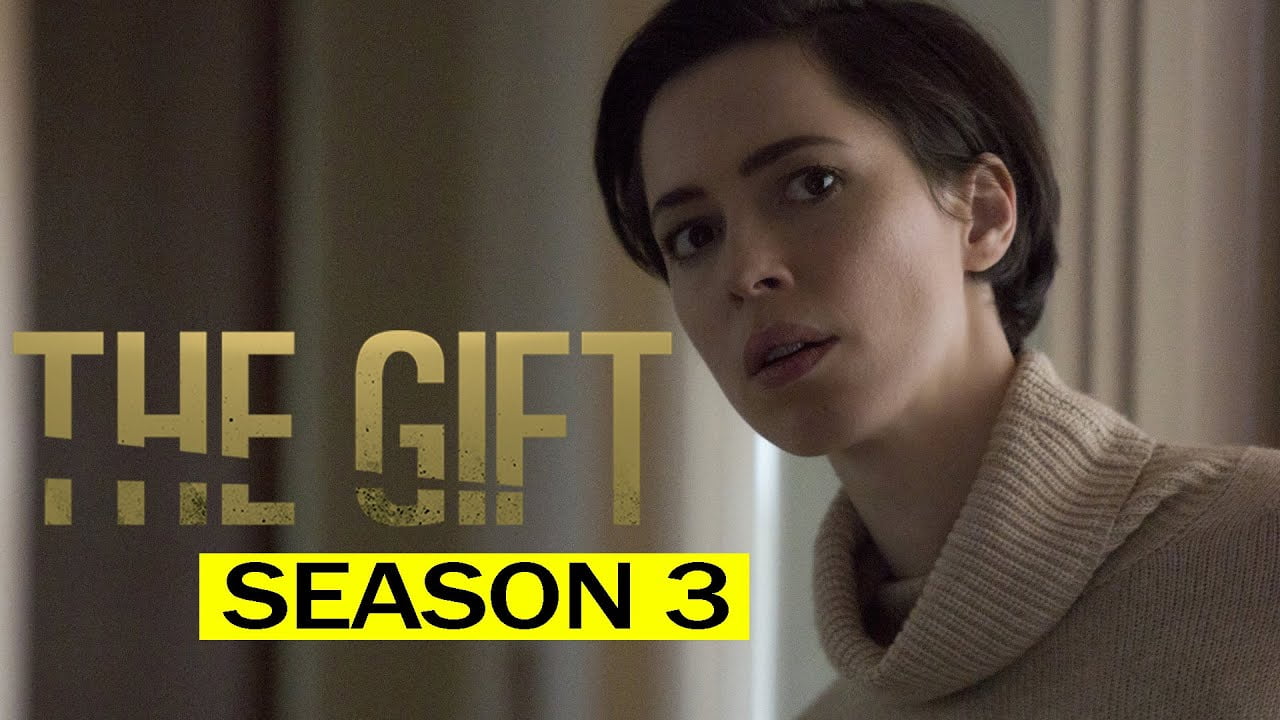 The Gift Season 3 Updates: The Turkish psychological thriller series, The Gift, has been officially renewed for the third and the final season. After the huge success of The Protector, Netflix took a chance and brought to us another Turkish series, and that too has received the same positive response (you can already get the idea from the constant renewal of the seasons).

The series has been written by Jason George and Nuran Evren Şit and directed by Ozan Açıktan, Gönenç Uyanık, and Ali Taner. After the final episode of the second season, the third was immediately finalized but the date hasn’t been confirmed yet by Netflix and we can expect it only in 2021, severely compromised due to the pandemic. The Gift is an adaptation of the novel Dünyanın Uyanışı by Şengül Boybaş.

The Plot of The Gift:

According to Netflix, the story of The Gift revolves around a painter in Istanbul who starts a spiritual journey and unfolds the universal secrets about an Anatolian archaeological site and its link to her past.

The second season ended with a major cliffhanger, leaving us perplexed about Atiye’s future and her spiritual journey. The Gift gained a heavy fan base due to its cinematic experience, exceptional storytelling, and character development. Every scene perfectly fits the frame with its amazing visuals.

Coming back to the plot again, one will get a wholesome experience throughout the two seasons, and if you are a Turkish series virgin, then The Gift will be a great start.

The show is packed with suspense and mystery and the twists are on the mark. Even though it might make you anxious and have a weird adrenaline rush, still you can’t get enough out of it.

The cast of The Gift:

We are anticipating that the same cast group would be in season 3 and vouchsafe the same level of excitement and excellence. And there is also good news- the shooting for the third season had already been started. So the series will reach us quite soon.