Haunting of hill house Season 2: What we know so far? 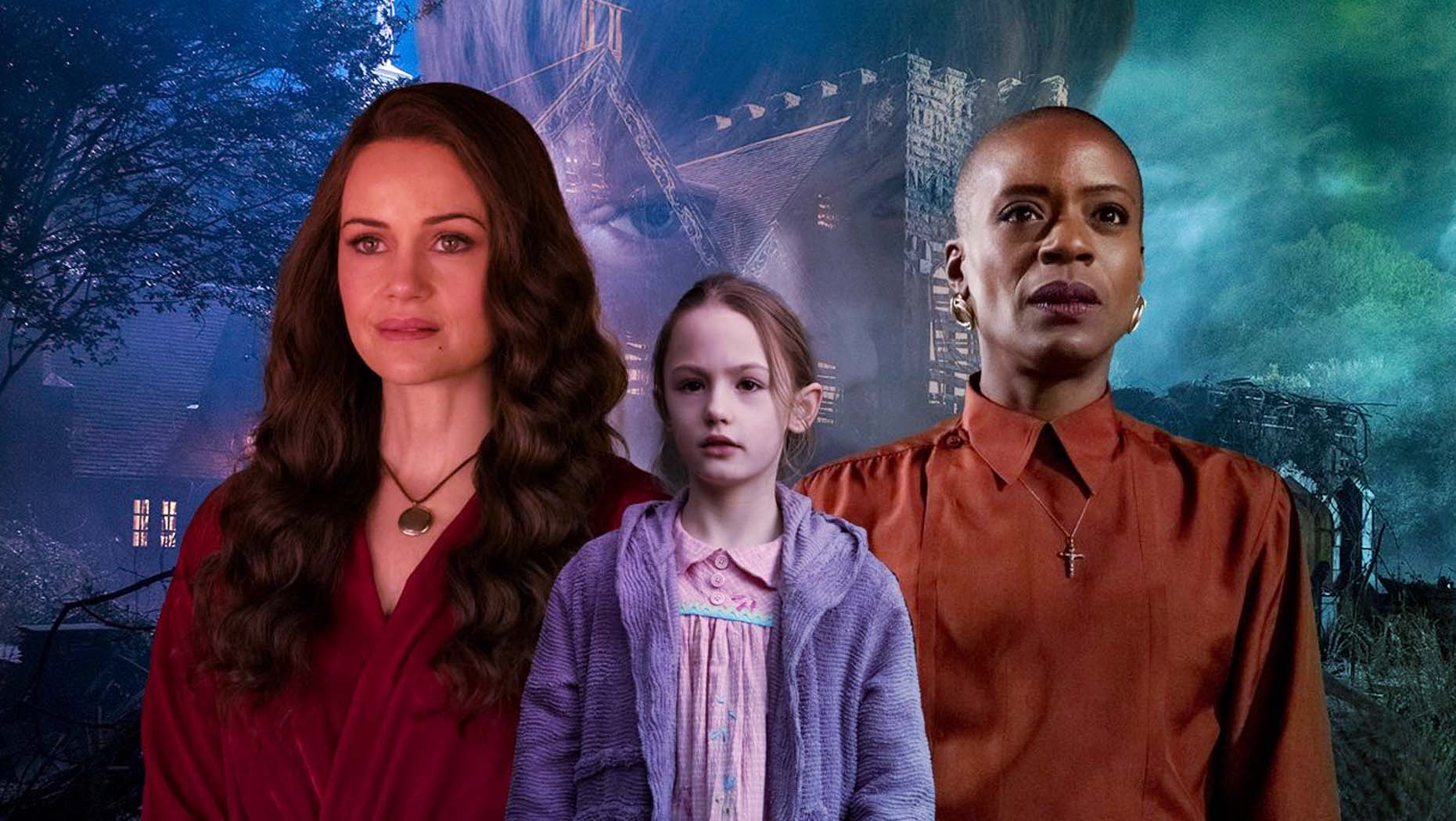 All the “Haunting of the Hill” fans out there, get ready to hear an amazing piece of news. Your favourite supernatural thriller is soon to come up with a new season. Yes! And it is definitely not a rumour. The makers themselves have confirmed the news of its renewal. Adapted from Shirley Jackson’s popular novel with a similar name, the classic thriller has pleased the spectators immensely. Moreover, the series relishes the tag of one of the prevalent terror dramas on Netflix. We have strived to collect some of the hottest news regarding the upcoming season. So, keep reading on!

What’s new about the upcoming streak?

According to the rumours, the upcoming season will come up with a new title namely “The Haunting of Bly Mansion”. In fact, this time, the makers are likely to chalk out the plot on the basis of Henry James’ novel “The Turn of the Screw”. The viewers who found “Haunting of the Hill” highly scary, prepare yourself for relishing something more terrifying!

Since the story is based on “The Turn of the Screw”, we can assume that the plot will centre around two orphan kids. A young governess takes care of them. Soon things will get creepier and darker

When will the upcoming instalment appear on the screen?

Well, the whole team of “Haunting of the Hill” indicated that the second streak is on its way to surprise the fans. The show posted a 1-min teaser video on Twitter, claiming that the upcoming season will premiere on October 9.

Those, who haven’t yet watched the teaser, it gives an insight into some creepy dolls and a lady emerging from a lake. It also showed a trapped person in a closet and a child singing a creepy song. Guess, the upcoming instalment is going to give chills on your spine!