“The Kissing Booth 2”: Will “Elle” and “Noah” long-distance relationship last long? Read to know Release Date, Plot and much more! 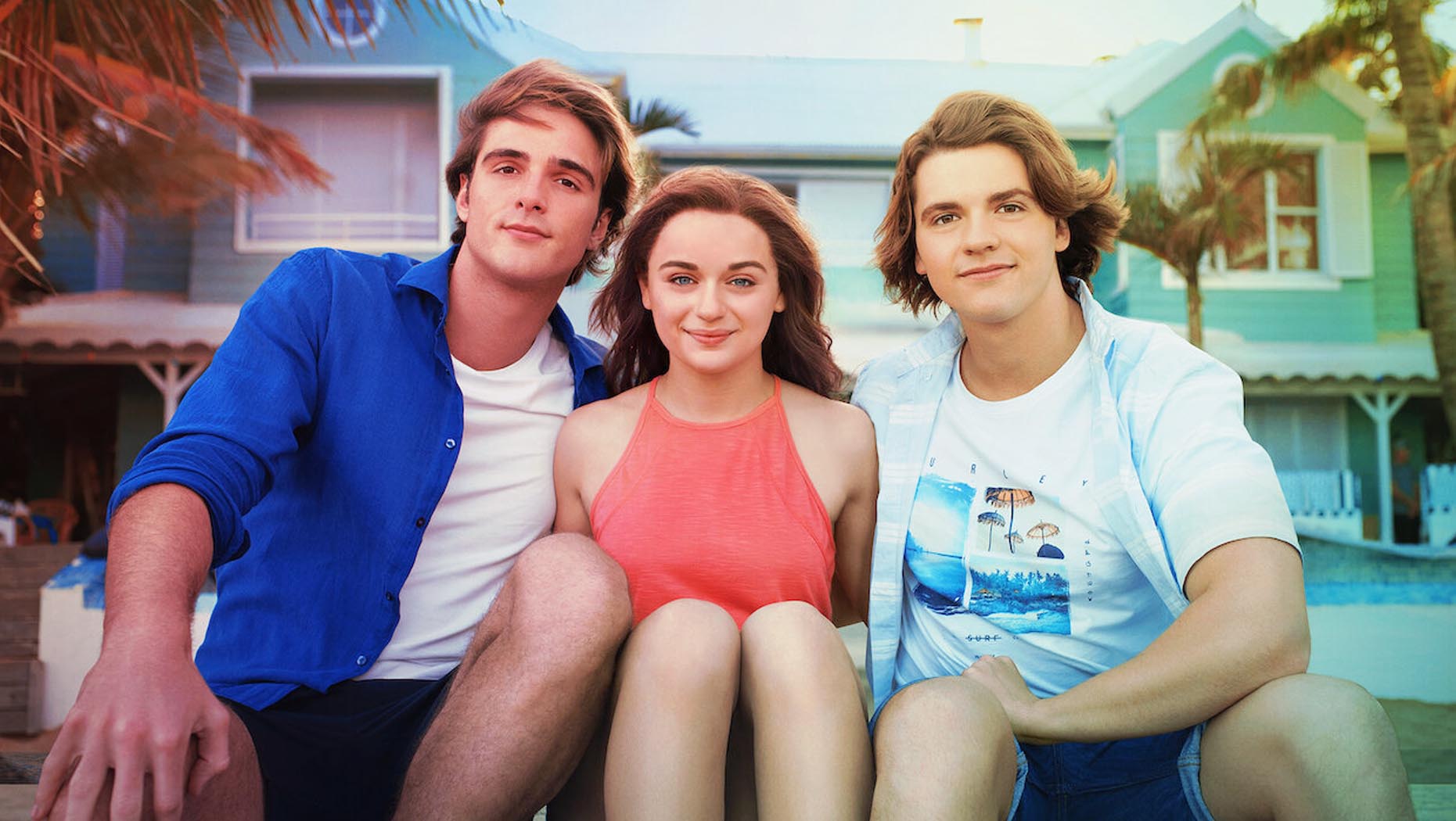 Romance lover? Hey! “The Kissing Booth 2-Going The Distance” is coming. Are you excited? Well, if you are a romance lover, do watch “The kissing Booth.”It’s fun to see it. “The Kissing Booth” is an American teen romantic comedy movie. Beth Reekles wrote the novel on it by the same name as the movie. At the same time, the film is by Vince Marcello as the Director as well as the producer.

The first movie, “The Kissing Booth,” came on 11 May 2018 on Netflix. Like any other movie, even ‘The Kissing Booth’ got a lot of criticism from its critics. Despite it, the film has a great fan base for its support. Also, the fans have been demanding the second movie as well for over two years now. Finally, their wait is going to be over as it is coming soon.

It’s happy news!!! SO, fans and viewers of “The Kissing Booth, “your favorite movie is back with the next part, “The Kissing Booth Season 2”.It will have the release this coming Friday, i.e., 24 July July 2020.

The coronavirus pandemic has paused or delayed the release of many films and series. But, “The Kissing Booth 2” is back. So, get ready to watch all the adventures and know what all happens.

The cast and characters in “The Kissing Booth 2” are coming back in the second part of the film. To name them, it includes-

The first film, “The Kissing Booth” ended with Noah heading to college. Also, that time Elle said that she wasn’t sure about the relationship. It was a complicated ending. Seeing the synopsis and trailer, we can say that the link is having a lot more complications now. We noticed that Noah left for Harvard in the previous movie. Also, Elle is in the final year of her High School.

In the movie “The Kissing Booth 2”, we will see the love quadrilateral with a lot of complications. Also, time to decide on the relationship will come. We would have to wait to see what happens to the involvement of Elle and Noah. Will they make it past the long-distance phase too?

By seeing the trailer, we can say that Elle is starting to take more interest in a very charming new classmate named Marco. Also, at the same time, even Noah is spending more time with Chloe. It’s curious and questionable that what will happen to the relationship between Elle and Noah. But, we don’t have to wait for more for it, as it is coming on the day after tomorrow. Let’s have a little more patience to know what happens next.

The first part, i.e., “The Kissing Booth,” story revolved around Elle. Elle, who was having a childhood best friend named Lee. In the story, Elle and Lee come in Jeopardy when Elle starts to date Lee’s brother Noah. She loved Noah, but because of her best friend, Lee couldn’t come true to Lee. When she teams up with Lee to run a kissing booth at their spring carnival, she finds herself face-to-face with her lifelong crush, and the kiss happens. It was a huge thing that happened to Elle. She was surprised. Later, Lee and Ell’s friendship breaks due to her relationship with Noah.

At the end of the first part of “The Kissing Booth,” Noah leaves for COllege, and Elle tries to make amends with her best friend. We will see the next in the coming sequel. For now, watch the trailer.