How Many Siblings Does Arnold Schwarzenegger Have? What Do They Do?

Arnold Schwarzenegger is a well-known Austrian-American actor, politician, and former powerlifter and bodybuilder in the industry. 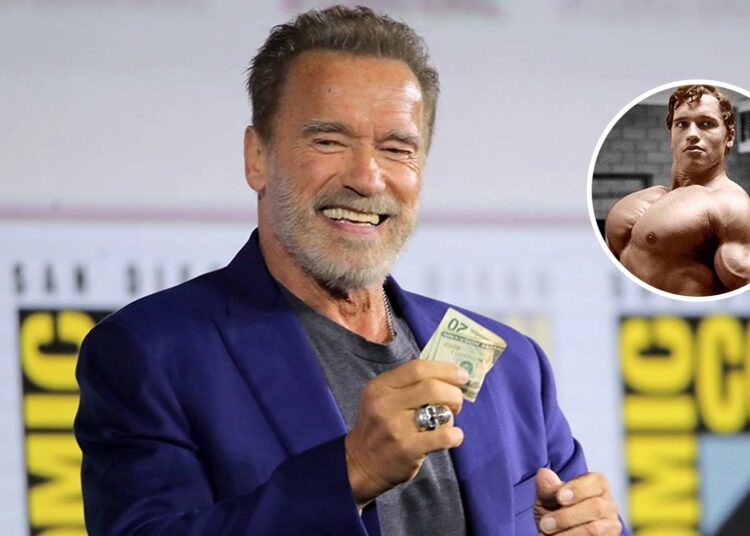 Although his father was a police chief, he did not approve of his son pursuing a career in athletics and instead encouraged his brother in this endeavor. Arnold, however, did not let this discourage him; rather, he took up sports like soccer in order to improve his fitness. His enthusiasm for bodybuilding eventually grew, and he pursued his goal of becoming the best bodybuilder in the world.

This goal came true for him when he was awarded the title of Mr. Olympia. He also had aspirations of acting, and when he went on to become a well-known Hollywood figure, this ambition was also fulfilled. He was engaged in politics and later served two terms as governor of California.

In addition to being a famous actor, Arnold Schwarzenegger is also generous and has supported numerous charitable organizations. His political career ended with his second term as governor, and he is now focusing on his acting career. If you’re interested in learning more about Arnold Schwarzenegger and his siblings, read this article through to the end.

How Many Siblings Does Arnold Schwarzenegger Have? What Do They Do?

Arnold Schwarzenegger has only one sibling. The name of his sibling is Meinhard Schwarzenegger. There is not a lot of information available about Meinhard because he passed away when his only kid Patrick Knapp Schwarzenegger was only three years old. In Kitzbuehel, Austria, on May 20, 1971, Meinhard was involved in an automobile accident that ultimately led to his death.

As a result, Meinhard Schwarzenegger’s parents and Erika Knapp, his wife, raised his son in Austria and Germany. Patrick’s uncle Arnold helped him settle down after he immigrated to the US. Later, he established himself as a businessman, lawyer, and investor in Los Angeles, California.

Gustav Schwarzenegger, the head of the Austrian Police, and Aurelia Thal, an Austrian, gave birth to Arnold Schwarzenegger on July 30, 1947. Meinhard was his brother, and his father treated Meinhard more favorably than Arnold.

He participated in athletic activities like soccer, and while he trained for soccer, he became interested in bodybuilding. In the 1960s, he was successful in weightlifting and powerlifting events, winning several times.

Arnold Schwarzenegger, who was only twenty years old when he won “Mr. Universe” in 1967, held the record for being the youngest winner of the title. The year after that, he triumphed once more at the Mr. Universe competition and took home the trophy.

He participated in the Mr. Olympia competition in 1970 and won it at the age of only 23. He established a record for attaining this distinction at an early age.

Arnold Schwarzenegger entered Hollywood in the 1970s, starting his career with the movie “Hercules in New York” and then appearing in “The Long Goodbye.”

Arnold Schwarzenegger’s 1982 movie “Conan the Barbarian” gave him his first big hit. He then worked on the Conan the Destroyer sequel to this movie. This was followed by numerous other movies that established him as a popular actor.

The actor and his housekeeper Mildred Patricia Baena are said to have had an extramarital romance and have a son together, Joseph. This caused a gap in his marriage, and his wife finally requested a divorce as a result. And  2011 was the year they divorced each other.

Arnold Schwarzenegger received widespread praise for his performance as the lead character in “The Terminator.” He also acted in the sequels “Terminator 2: Judgement Day” and “Terminator 3: Rise of the Machines,” both of which were financially successful.

All of the film’s sequels, including the fifth, Terminator Genisys, which was set for release in July 2015, have cast him because of how brilliantly he performed his character in the first film.

In his business career, Schwarzenegger has achieved great success. After relocating to the US, Schwarzenegger developed the habit of being a “prolific goal setter” and would list his aspirations for the year on index cards, such as launching a mail-order company or getting a new car, and he was successful in accomplishing them.