Mariah Carey Boyfriend Bryan Is Close to Her Kid But Cannot Take Place Of Nick Cannon!

Mariah Carey's children are quite close to Bryan however they have especial place for Nick Cannon!! 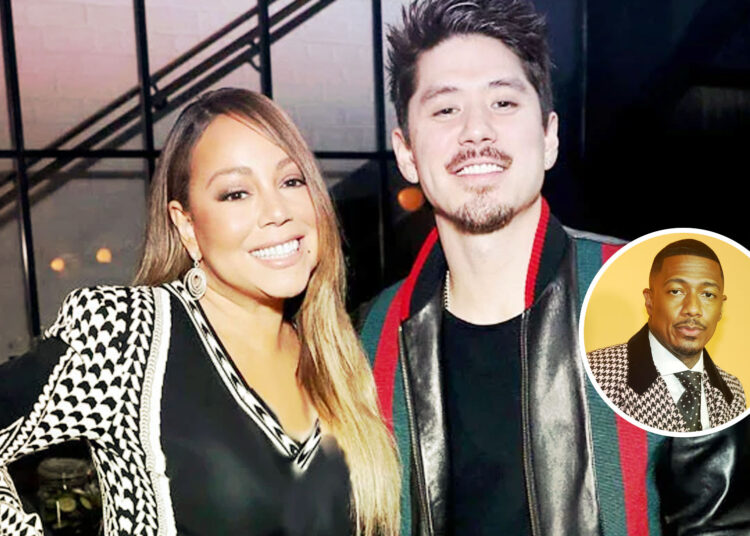 The boyfriend of Mariah Carey is almost like a second father to her kids but at the same time can’t replace the position of Nick Canon. We have seen how separated parents move into a new relationship which may or may not affect their children.

But if we talk about the modern situation then it generally goes in the favor and children accept the partner of their parents. Sometimes they can see a parent figure in them which goes well with incredible bonding. If we talk about something like this then a lot of examples could be seen in Hollywood and its celebrities.

Here is How Close Mariah Carey’s Boyfriend Bryan Is to her Kids?

Fans were really curious to know the position of Bryan in the heart of the children. And when it comes to reality then he is nothing less than a father figure to both the children.

However, question-related to Nick Cannon the real father of children then he has not celebrated it with them. He welcomed the 12th child in the world with another woman.

According to the source both the children of Mariah Carey shares an incredible bonding but when it comes to the father’s reservation then it is only for Nick Canon. Bryan is getting the image of becoming a role model to children. The source has also continued and said:

“They look at him like a second father, but they do not call him dad. That word is reserved for Nick who is very active in his children’s lives. Nick and Bryan get along great, and Bryan has been a part of Mariah‘s life since 2006, so Nick trusts him with everything.”

But when it comes to Mariah Carey then she is happy that both children are involving themselves with Bryan. She knows that he loves her a lot and also holds a special position for kids in his heart.