The original score for the White Lotus Season 2 will play a huge role in the series as it introduces fans to the disaster that is set to unfold in each episode. 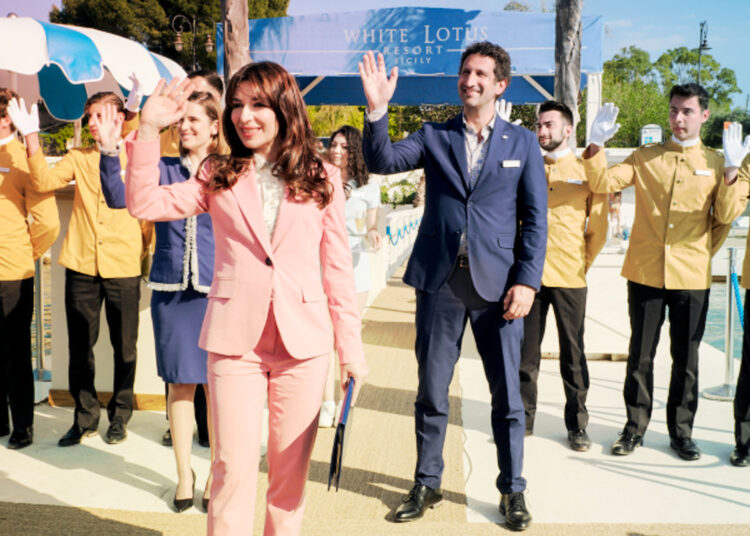 The first few episodes of The White Lotus Season 2, were released on HBO, however, fans will have to wait for the finale.  A few episodes later, viewers could attest to the immense artistry of series creator Mike White.

In the first season, the dark secrets and twisted truths of the resort’s guests, staff, and environment were revealed over the course of what was supposed to be a relaxing vacation week.

While the plot was enough to keep fans glued to their screens, the main theme song of the first season, Aloha, by award-winning composer Cristobal Tapio de Veer, made the series even more interesting. Now the second season of The White Lotus is out and it has another main theme music from Cristobal, Renaissance. Here are more details on what to expect.

The original score for the White Lotus Season 2 will play a huge role in the series as it introduces fans to the disaster that is set to unfold in each episode. Ahead of the fourth episode’s release, Cristobal spoke with Variety where he revealed how much of an impact the film score will have on the series’ second season. In an interview with the outlet, the composer explained:

“It’s not like background music. The way they use music is they really push the music like it’s another character in the show.”

Here Is More About The White Lotus Season 2 Finale.

In addition to explaining how much influence the music would have, the composer also elaborated on the differences between the main title themes of the first and second seasons. According to Cristobal, there was some piano in the first season, but he decided to include more piano sounds in the second season. He also noted:

“Sometimes the music on this show can seem more harmonious than Season 1. In the sense that in Season 1, people would say they were nervous because of the drums and all the screaming and all that stuff. So it was kind of like The purpose of this is, and now the music is much more beautiful in its own way. I think it suits Italy better.”

Outside of the show’s theme song, Cristobal gave fans a glimpse of what to expect at the end of season two. According to him, the last two parts were dark and unexpected. Cristobal told the outlet that he was amazed when he saw the episodes. Another tease was described by the composer as “dark and messed up”.

The White Lotus Season 2, set in Sicily, Italy, premiered on HBO and HBO Max on October 30, 2022. Four episodes have been released so far, and the latest will hit screens on November 20, 2022. Since the show has seven episodes, with each episode dropping weekly, fans should expect the season finale on December 11, 2022.