The My Unorthodox Life Season 2 teaser has been released, glancing at Julia Haart's family chaos, including her divorce. 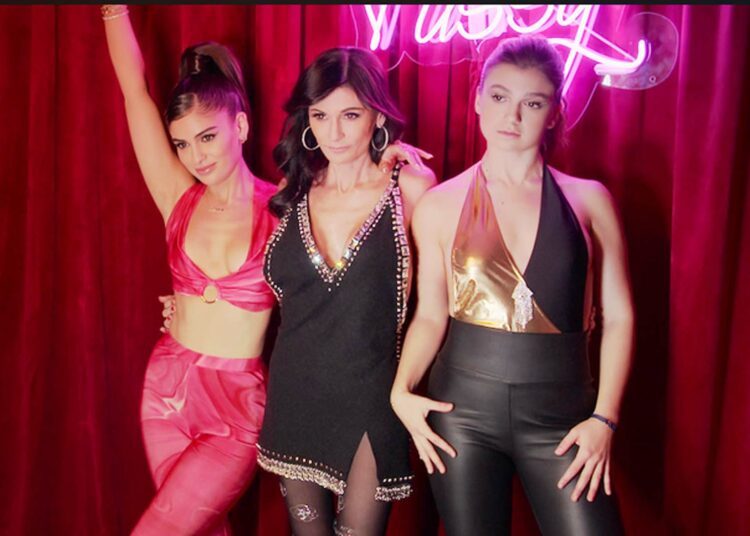 The My Unorthodox Life Season 2 official trailer is released on 17th November 2022. Even more glitter and drama! Following a massively successful first season on Netflix, My Unorthodox Life was extended for more episodes in September 2021, keeping its focus on fashion, family, and all things fabulous.

The Netflix trailer for My Unorthodox Life season 2 on YouTube begins by telling audiences who Julia Haart is and providing some backstory on her many business enterprises. She then announces her forthcoming divorce from Italian entrepreneur, millionaire, and business partner Silvio Scaglia.

She immediately declares that she and Silvio are planning to divorce, claiming that they are better business partners than intimate ones. Haart is shown eating alongside Scaglia, and the two agree that they are “building things together.”

She seemed genuinely pleased to continue working with the guy who would soon be her ex-husband. Julia states that their divorce was entirely amicable and that she does not expect it would “have any influence on the business.”

The trailer then switches to a dark scene where Julia tells Silvio she has been fired from Elite World Group. This ends when Haart confesses that Scaglia fired her and canceled her credit cards.

This is all information that anybody who has been following the couple’s tabloid stories already knows. Still, the trailer adds some disturbing pictures to the mix: We show Scaglia attempting to clear the flat while Haart and her family were sleeping in it, and we learn that he, reportedly took two paintings from the property.

The second season teaser also has some new romantic conflicts for everyone involved. Julia is seen on a date and afterward making out with a 23-year-old (she is 51); her daughter Batsheva discusses her divorce from her husband Ben; and Haart’s other daughter Miriam discusses her new relationship with Nathalie Ulanger, a tennis star who resides in New York, whom she met on a dating app.

The trailer also teases two enjoyable seasons two cameos: one from “Bling Empire” actress Christine Chiu, who tells Haart that many guys would “dying to date you,” and another from “Real Housewives of New York” star Jill Zarin, the original Jewish mom of reality TV.

Has a Release Date been set?

Season 2 will be released as a nine-hour special on December 2, 2022, according to a Netflix announcement in November 2022. 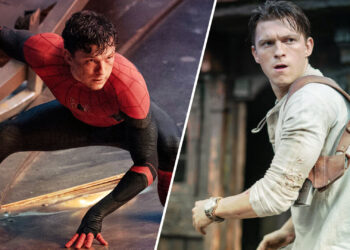