we have seen that it ended with a twist as Avinash Sabharwal was not fully recovered that made us all sure that there will be season 2, after almost two years season 2 is here.

by Sarvjeet Malik
Reading Time: 2 mins read
A A
0 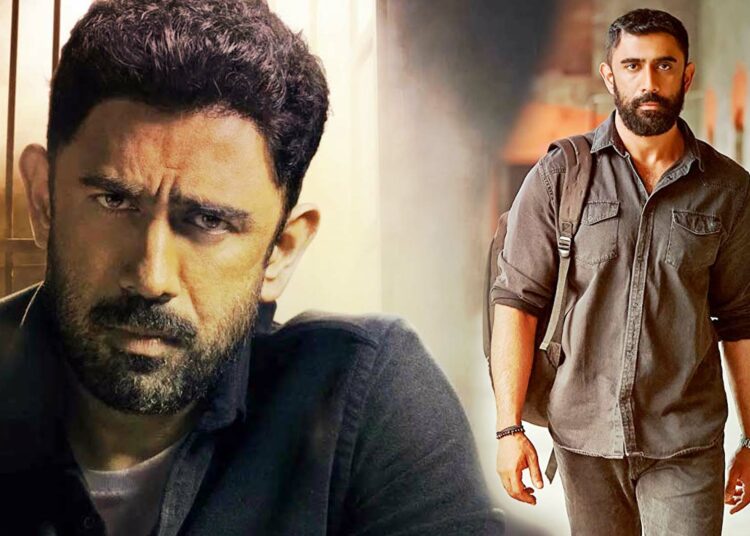 After the great success of season 1 of Breath Into the Shadows, fans are curious to know about season 2. If you are one of those fans, you are in the right place.

After the first season, we have seen that the fan following of Abhishek Bachchan has increased a lot. At the end of the last episode, we have seen that it ended with a twist as Avinash Sabharwal was not fully recovered that made us all sure that there will be season 2, after almost two years season 2 is here.

What’s the release date for Breath Into the Shadows Season 2?

With the release of the trailer for Breath Into the Shadows Season 2 on the 27th of October, the release date for the series was also confirmed that is on 9 Nov 2022. As same as the previous season, this one will also be released on Amazon prime.

Also Read: Mirzapur Season 3 Is It Releasing In November?

In season one we have seen that Avinash was not fully recovered from his psychic disease and J still has control of Avinash somewhere. From the trailer, it was clear that J is back but this time with more aggression and control over Avinash.

In season two we will also see that J agree to free Avinash if they fulfill some demands of J. Now this will be interesting to see how will officer Kabir Sawant will react to this situation, but for the complete story, we have to wait till 9 November.

The cast and crew of breath Into the shadows 2 :