NVF and Rihanna confirmed to perform at The Super Bowl produced by the label of Jay-Z! 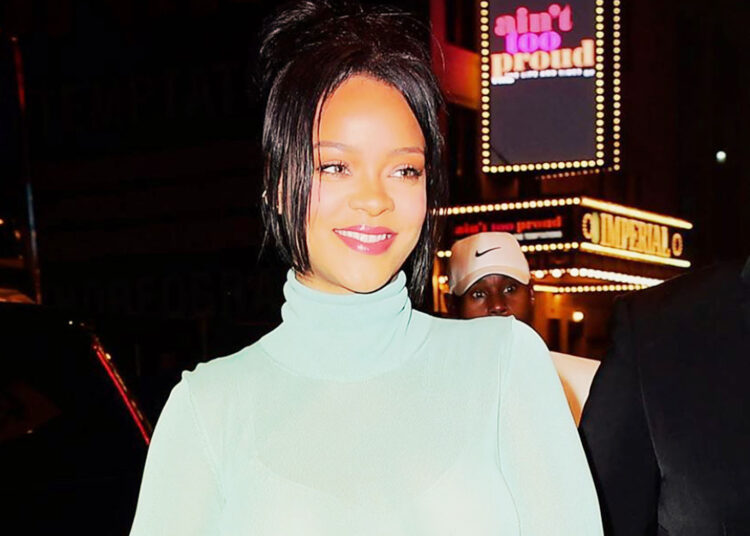 Rihanna is focussing on her Super Bowl Halftime Show 2023 from now, as it has been so long since we saw Rihanna on stage.

A lot of big things are happening right now in Hollywood and among them are some announcements of some upcoming events. Some of them are related to movies and series while others are related to shows. Talking about any musical shows that have become the headlines in the past few days then it is going to be the Super Bowl.

The only reason behind it is the announcement that was done by the singer Rihanna who confirmed the Super Bowl Halftime show of 2023.

The 34-year-old superstar Rihanna has recently been in news related to her headlining the Super Bowl Halftime show that is going to happen in next year. The show would be held in Arizona in 2023 and we would be seeing Rihanna on stage after many years.

This news arrived by the singer herself as she made it very simple but powerful through an Instagram post. She informed her fans on 25 September where we have seen her tattooed hand holding a football against the white background.

In response to it, NFL has twitted that there is no further explanation that was needed as the singer herself has announced and everyone has guessed it.

A$AP Rocky is also supporting Wife Rihanna for her comeback.

It was also said by the vice president of Apple Music, Oliver, that Rihanna is an incredible recording artist. And that is the reason why she has so many favorites for many millions of Apple music customers who are listening to her around the world.

So they are very much excited related to their partnership with Rihanna and the NFL to bring music and sports together in the upcoming show of 2023.

Coming to the Super Bowl then is going to happen in February 2023 in Arizona in a stadium called State Farm Stadium. This Halftime show is produced by non-other than the rapper Jay-Z production called Roc Nation. This label was signed by Rihanna ever since her debut which happened in 2005.

Coming to the words of Jay-Z then he said Rihanna is a very talented woman who has started her beginning very greatly and has surpassed almost everything.

He added her background and said that she is a person who was born on a small Island of Barbados and became one of the greatest artists in the world. He called herself made in the business of entertainment and that’s how she has built her Empire.