Sony Xperia 1 II is anytime soon to be launched 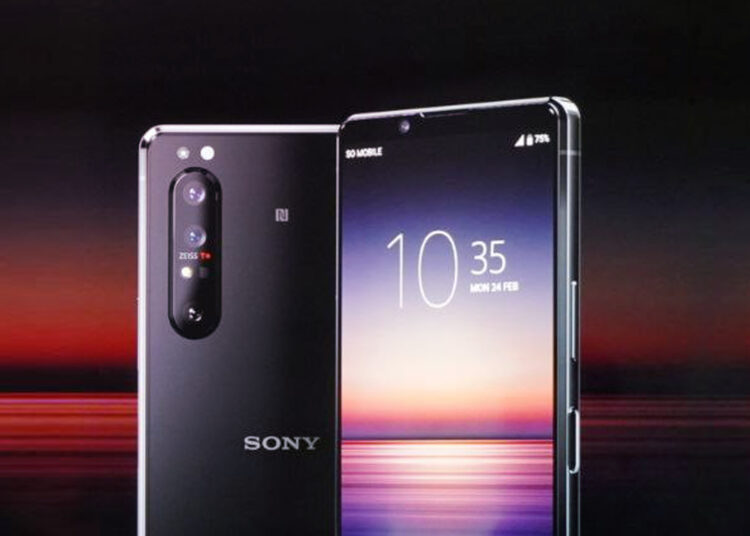 Sony Xperia 1 II is a complete smartphone, not everyone will enjoy using it. However, if you’re searching for a phone with a superb rear camera, amazing display, and a battery that will last you all day, you’ve found it here. Its huge size and unique features make it somewhat of a niche item.

There is no disputing that the Sony Xperia 1 II has a gorgeous appearance and a lovely hand feel. Sony’s Xperia flagship still stands out as an incredibly sleek and professional-looking phone in 2021. Especially when compared to brands that are increasingly sacrificing pleasing aesthetics to make room for bulkier camera setups. Metal and glass are a timeless combination, and Sony’s Xperia flagship is a perfect example.

Sony was able to integrate several intriguing upgrades because the phone is so flat on all sides. The usual volume rockers are located on the right side of the phone, directly above the power button. But like we’ve seen in the past with Sony phones. This power button also functions as a fingerprint reader.

As per GSMArena, The only manufacturer to provide a 4K smartphone display is Sony. This is probably due to the fact that many businesses think QHD is a resolution that is sufficient. But it stands out for people who want to watch the content of the best quality.

One of the clearest and most striking images you’ll find on a phone is produced by Sony, which has virtually eliminated the color, brightness, and contrast problems of its earlier 4K display-equipped handsets. This is especially true when viewing compatible content that truly pushes the limits of the display’s capabilities.

If you’re prepared to spend some time tinkering with the settings in the professional mode of the camera app, you’ll be rewarded with some gorgeous shots. Sony wants the Xperia 1 II to be the best photography phone on the market.

For such an expensive flagship smartphone, the phone’s HDR, telephoto zoom, and bokeh edge detection features continue to fall short of expectations. Sony still hasn’t resolved the incredibly idiotic issue where pinch-zooming to 3x doesn’t activate the telephoto lens to ensure the optimum image quality. Additionally, the built-in camera app does not have an HDR setting.

The Sony Xperia 1 II is equipped with the top-of-the-line Qualcomm Snapdragon 865 chipset, which we have seen powering many top-end smartphones in 2020, including the Samsung Galaxy S20 range in some territories. There is minimal cause for fear regarding the fact that the memory doesn’t stretch into double digits as long as Sony stays on top of software updates and improvements.

The Sony Xperia 1 II is one of the company’s greatest phones to date in terms of battery life, despite Sony phones’ inconsistent past in this area.

Despite having a 4,000mAh battery, which isn’t very large considering it’s powering a bright 6.5-inch 4K display, we discovered that the Sony Xperia 1 II’s battery could survive a whole day of medium to intensive usage during the course of our evaluation.