Daughter of Another Mother: Is Netflix Renewing The Show For A Season 3?

after releasing two seasons, this Netflix show will soon release it's third part and we have got all the details. Continue reading to know more about it. 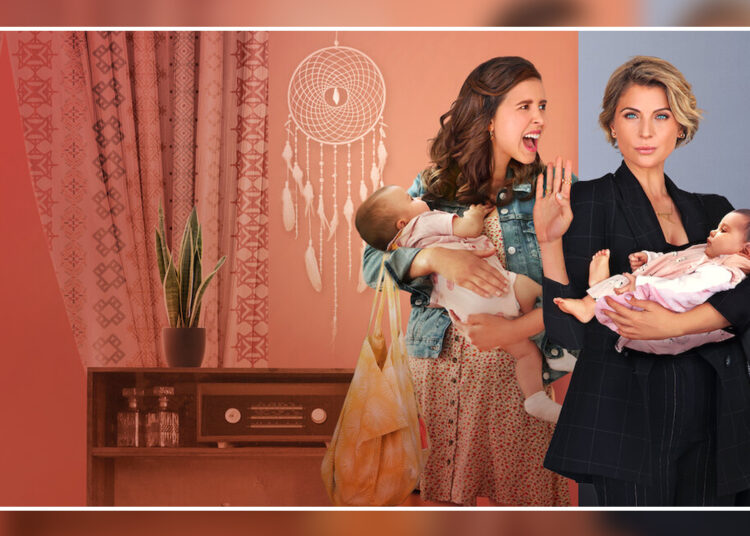 “Daughter of Another Mother” is a adult comedy show that premieres on Netflix. It is a Spanish show that has been created by Carolina Rivera and Fernando Sariñana. After releasing two successful seasons, the makers are geared up to release the third one as well and we have got all the details. Continue reading to know it.

Have been watched in over 23 million households, this show is a adult comedy drama. The show has premiered two seasons by now with both of them being highly appreciated. After the completion of season 2 in December last year, fans had been anticipating the renewal of the show for a season 3.

If you were also one among them, you were right. The Netflix show “Daughter of Anther Mother” has been renewed for a season 3!. The release date is no yet known but when it will be released we will instantly tell you. Till then have a quick glance over the summary of previous seasons.

Season 1 & 2: A Quick Recapitulation Of The Two Seasons

SEASON 1 – The first season of “Daughter of Another Mother” premiered on the 20th of January, 2021. The season had 9 episodes in total with each being released on the debuting date of the season only.The show was immensely appreciated and received a bunch of satisfied comments. Since it was so much loved, let us have a look at the episode list –

SEASON 2 – after receiving huge success in season 1, the makers released the second season in December of 2021 only. The premiering date was 24th December, 2021. We hope you enjoyed reminiscing the episode list of season 1. In that hope we present that of season 2 as well :