Britney Spears Shows Off Her Hair Makeover, Wearing Nothing But Bikini Bottom!

Britney Spears was seen wearing nothing but bikini bottom while showing off her hair! 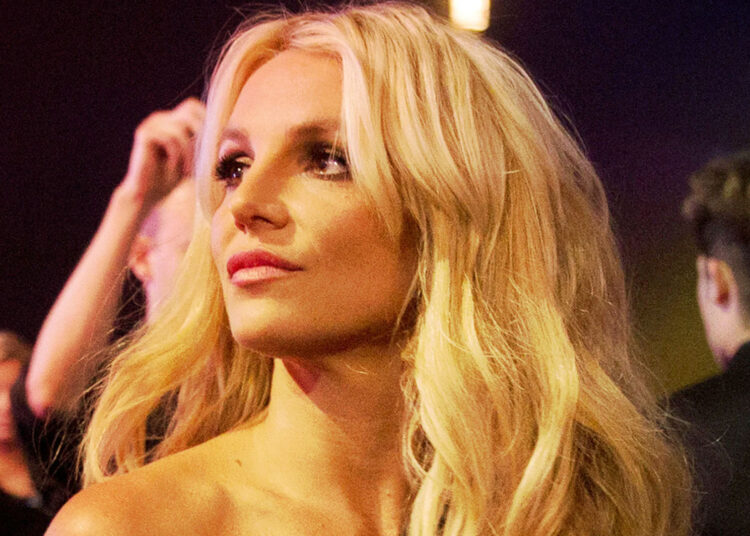 After disappearing from Instagram you might be thinking where is Britney Spears? So here she is with her new hair makeover.

Whether it is related to changing the body figure or just the hairstyle, everything gains the same attraction. Something like this was seen with Britney Spears who was seen showing her long hair makeover while wearing almost nothing.

Here you can check out a recent video of Britney Spears.

The singer Britney Spears looks very beautiful as she was showing off her long hair makeover in a new video. It was on 31st August 2022 when the singer uploaded a video on social media that was loved by a lot of people.

She was looking very amazing in a pair of pink bottoms and walked through her home while showing off her hair.

It was not just one angle but different angles that enhanced her whole look while she was grooving to the Water Runs Dry. She was wearing just a bikini bottom, not a top while hiding her breast with her long hair.

The singer was happy with the way she looked as can be seen through her expression. She has also revealed her feeling toward this new makeover through a caption which was quite lovely. She said it was the first time for her to have this long hair and it feels very different.

The singer also said that she is having perfect mermaid vibes. She will make it clear that it is not for commercial as a hair was looking exactly like a commercial brand. The overall look was stunning and amazing and was loved by a lot of people.

This video of her long hair makeover came after she collaborated with Elton John. They have released a song called Hold Me Closer which became a hit in across 40 countries. To celebrate this moment, Britney Spears also uploaded some of the posts while she covered herself with a towel and nothing else.

The collaborators are also looking forward to the high production of the music video as their teams are working on it. It is going to be the first time in 6 years that Britney Spears has released any music and that is the reason why she wants it to be huge. Coming to the legend Elton John then he is also thinking the same and contributed a lot to the production.

The collaboration of Britney Spears with Elton John is very motivating and it can be seen through the words of Madonna. Madonna has said that she would like love to collaborate with the singer and in her reply to it, Britney Spears has yet not given any answer.