Bob’s Burger Season 13: Update On Release Date & What we know

It’s a good news for the fans because season 13 of the show is releasing on September 2022.

by Simran Kaur
Reading Time: 3 mins read
A A
0 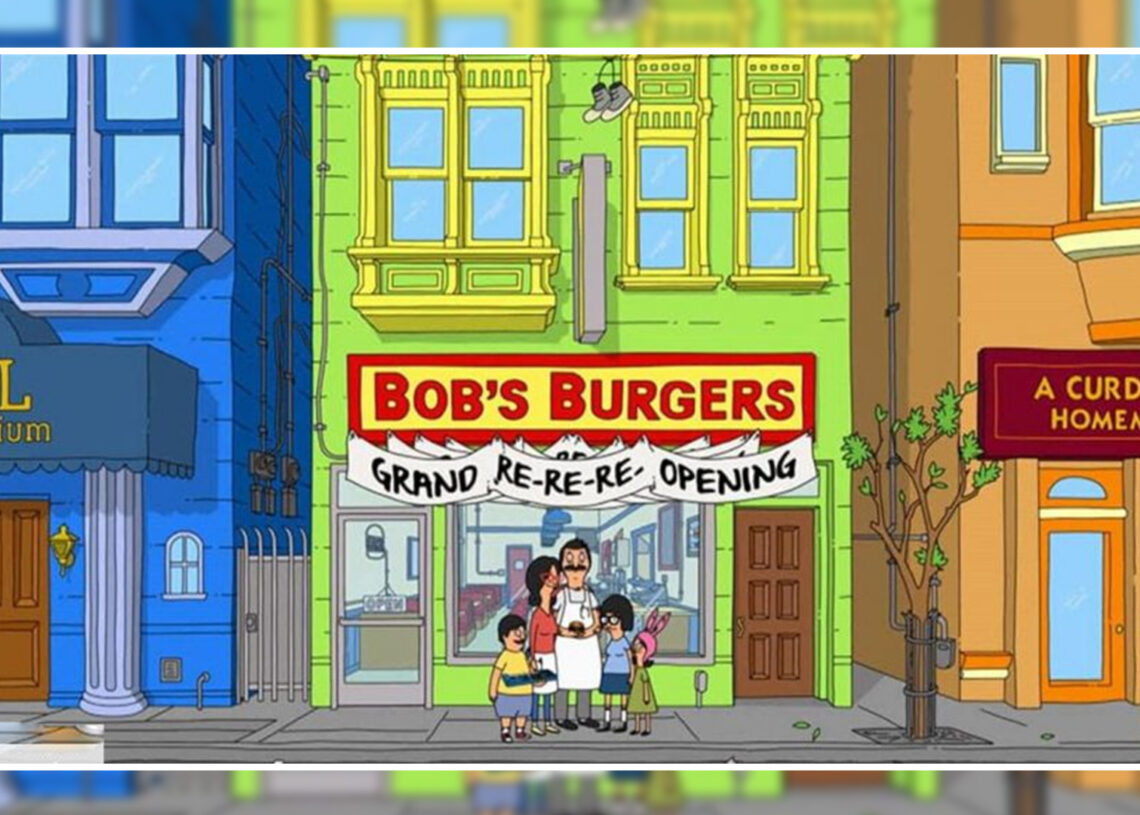 After the success of 12 seasons of Bob’s Burgers, the thirteenth season is on its way. Next month will be surely a fun month for the fans of Bob’s Burgers. To know everything about the new season of the show, stay tuned till the end of the article.

Anime series are the new trend of this century. As we all know that in the start of this show, it wasn’t liked by the viewers. Also, they were facing critics. Slowly and gradually as the show further continues, the hype for the show is being created.

And as of now, nobody could deny the fact that it’s one of the best shows. Bob’s Burger has been nominated ten times for Outstanding Animated Series and won the Emmy twice. They won the award in 2014 and 2017.

What Is The Story About?

Bob’s Burgers’ story was created by Loren Bouchard. The main focus of the story was of a Belcher family who own a hamburger restaurant. Bob the owner of the restaurant and his wife Linda has three children Tina (Dan Mintz), Gene (Eugene Mirman), and

Louise (Kristen Schaal). Along with it, they have a daily customer in their restaurant whose name is Teddy ( Larry Murphy) is the part of main cast/role in the show.

This animated show gain so much success that even a movie is made about it. It’s not necessary to watch the show to watch a movie. This is so because they both are not part of each other.

Where Can You Watch Bob’s Burger Season 13?

If you haven’t watched the previous season, so you can enjoy watching it on Hulu. As all 12 seasons premiered on Hulu so it’s for sure that the 13th season will be premiered on the same platform.

The release date for this animation domination show is 25th September ( Sunday). The time to watch the show will be 9 o’clock E.T. The fans of the show do not need to wait for so long there is a need to wait for a month.