Law & Order Season 22: Everything We Know so Far about 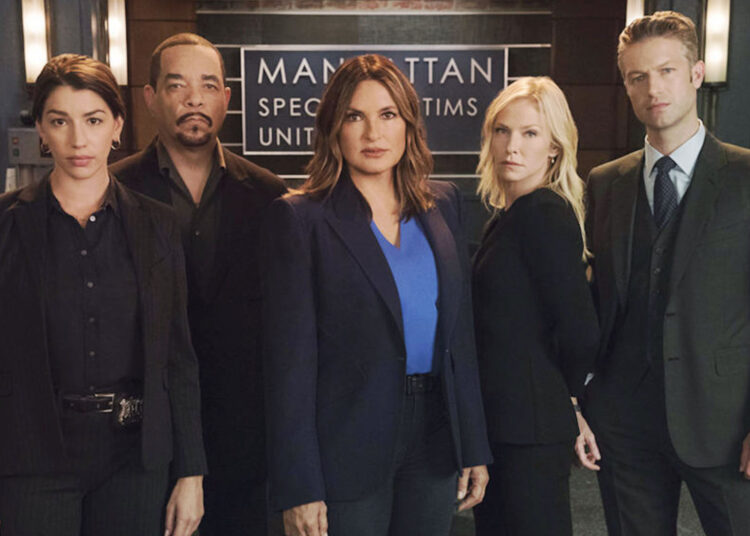 Law & Order Season 22, the crime show is back! What can we anticipate? Law and Order, the original drama that launched the famous legal franchise, was canceled 13 years ago. So when NBC announced its return earlier this year, die-hard fans couldn’t have been happier. Law and Order appear to be here to stay, with Season 22 on the way.

The series Law & Order is a media franchise comprised of several related American television series created by Dick Wolf and produced by Wolf Entertainment. They were originally broadcast on NBC and all deal with some aspect of the criminal justice system.

What can we expect from Season 22 of Law & Order?

“The series’ unique bifurcated format of police procedural and legal drama is known for its ripped-from-the-headlines stories,” according to the official synopsis on the NBC website. The film’s first half is set and filmed in New York City. It is about a murder investigation and the arrest of a suspect by NYPD detectives, while the second half is about the defendant’s prosecution by the Manhattan District Attorney’s office.”

Even after all that time away, Law & Order isn’t changing its format. The show maintains the bifurcated format used during its original run and the original premise of following the police who investigate crime and the district attorneys who prosecute the offenders.

It should also be noted that this is not a reboot but rather a continuation of Law & Order’s original run, which is why the new season is referred to as season 21. Many of the show’s original cast members are returning.

Fans are delighted to see several familiar faces and some new ones among the Law & Order cast. Sam Waterston returns for his 17th season as District Attorney Jack McCoy and Anthony Anderson reprise his role as Detective Kevin Bernard. Camryn Manheim, who plays Lieutenant Kate Dixon, is another returning cast member. 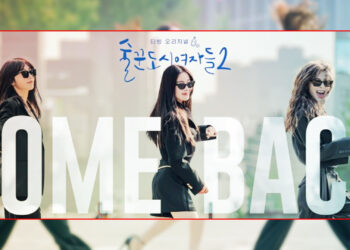