the trailer for this thrilling film just dropped and all we can say is 'that-was-so-smooth-and-fine', if you haven't watched it yet down below we tell you about it, So join in 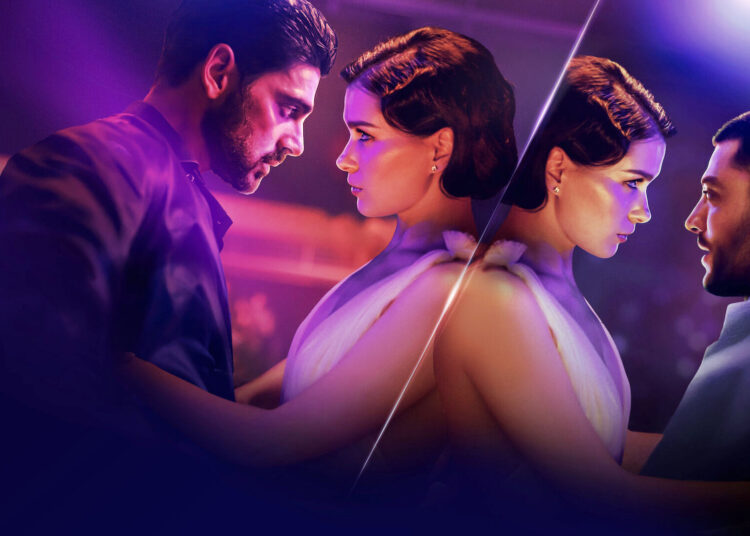 “The Next 365 Days” is a thriller film. It will be released in the United States of America and Poland by the virtual screening platform Netflix. Directed by Barbara Bialowas and Tomasz Mandes, the film is based on a Polish book by  Blanka Lipińska.

Set to release after a week or so, get ready to witness one of the finest movies of all time. The trailer of the movie has been released very recently and we have got all the details to share with you.

Described as Steamy and sensational by Netflix, “The Next 365 days” just released its trailer. The 2-minute 11 seconds long trailer was dark, spicy, and interesting. Showcasing all the main characters, the trailer was released by Netflix on its YouTube channel and also on its official website/app.

The trailer acquired a massive viewership in just 2 days of its release and we hope the movie gets the same too. It recorded 1,215,257 views in total as of August 10. The trailer was released on the 8th of August.

Further, the description of the trailer also had a small synopsis given for the film. It goes like this – ‘Laura and Massimo’s relationship hangs in the balance as they try to overcome trust issues while a tenacious Nacho works to push them apart.’

The Next 365 Days Release Date Updates and more

The film will be premiering on Netflix on August 19, 2022. Only a week’s time left, first, go and watch the trailer if you haven’t already. If you have tried burning out sometime as I am sure you are eagerly waiting for it too. Further, the show is produced by the production companies Ekipa and Open Mind One.

Also Read: Devil in Ohio Is All Set To Release On Netflix, See The Details!

If you have watched the trailer, you might be well acquainted with the stars starring in this film. If you have not, don’t worry as below we present to you the names of the actors and the characters they will be seen playing.

These are the cast members of this film. With such fine actors being a part of this film, they are sure to keep us glued to our screens.

The trailer is out now and you can check it. Also, the release date is 19 August 2022 so make your plans accordingly. Till then you can check out other movies having the same genre.