I Just Killed My Dad Release Date, Cast, Plot, and Everything about upcoming series on Netflix

An investigative courtroom show, Netflix is ready to release a crime documentary and we are both excited and petrified. 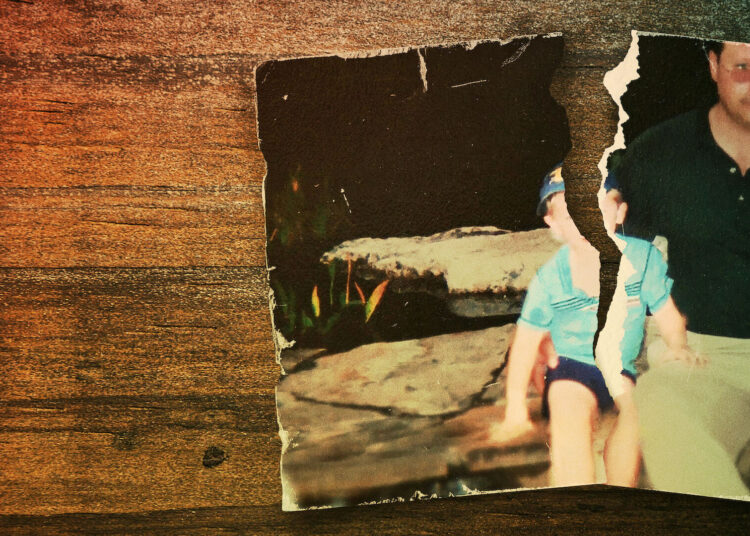 “I Just Killed My Dad” is a true-story-based series premiering on Netflix. Documenting Anthony Template’s decision to kill his dad and the court trials that follow, the mini-series will be super engrossing to watch.

The incident is said to have happened in the early hours of June 3, 2019. Then 17 now 19, Anthony tells us everything that went through his mind at that moment. He would also be giving us insights into his mental aftermath after this situation.

A detailed, crucial, and probe incident, are you ready to see this Netflix Documentary? If yes then read ahead as we also reveal the release date for the series.

I Just Killed My Dad Release Date and Trailer

An official trailer to the series was released by Netflix, not more than a week ago. Dated 29 July 2022, the trailer received tons of views and a bunch of comments. It records a viewership of 255, 426 now.

Further, the trailer also received around 267 comments, and almost all were in favor of it. The trailer went to give us a brief idea about the short-term series. A Netflix documentary, the show will display every aspect of the case which was left unheard and unsaid. The 1 minute and 44-second long trailer don’t let you skip any second of it.

Not only this but the trailer also went on to tell us about the release date of this crime documentary. It will be released on August 9, 2022. Premiering exclusively on Netflix, the time is here when you can start watching it! Go ahead and later let us know about your views on it.

The plot of the series might seem a bit too obvious from the title of the series. Anthony Template, a young fellow killed his dad and does not deny or fear it.

The mini-series which actually is a documentary will take us through his childhood moments, incidents that led him to kill his dad, family opinions and reactions, his cross-questioning, and also court proceedings.

It might sound strange as to what led him to kill his own dad but from the trailer, we can infer that it was constant abuse that he faced from him.

A lot of times we ignore or do not strongly condemn something uncomfortable being done to us. This often leads to mental distress and can cause serious harm. The show is also something similar. The documentary will be serious, appalling, and Investigative.

August 9 is the date and I am sure you have marked it. Since it is a virtually available documentary, you can watch it anywhere and anytime.