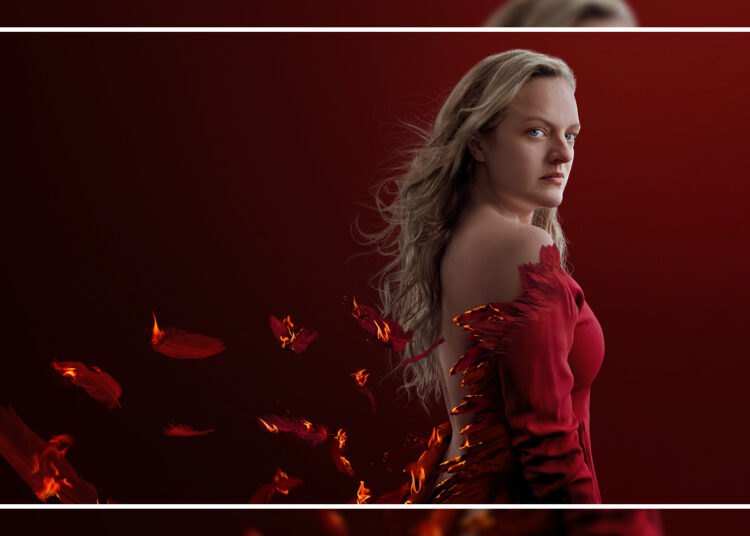 The Handmaid’s Tail Season 5 series premiered on Hulu in 2017, this futuristic dystopian drama series has given us a glimpse of fans into the petrifying Republic of Gilead, while the filming of season 4 was in process season 5 of the show has already been given greenlight to us.

The Handmaid’s Tale season 5 is scheduled to make its premiere on Wednesday, September 14, 2022, on Hulu with two episodes. Later fans can expect new episodes every Wednesday

The show has not yet released any trailer we can expect the trailer to come later this month. But until then you can check out the teaser released a few weeks back also you can watch the Announcement video published in 2020 on the official YouTube channel of Hulu.

What will happen this time in season 5?!

According to the official brief description revealed by Hulu this time it’s going to be a lot more complicated for June in season 5, June faces consequences for killing Commander Waterford while struggling to redefine her identity and purpose. This brief description, teaser, and the first official images from the new season tell us that there is a lot to unpack.

There is not any official statement made by the creator but in the interview with Deadline creator Bruce Miller said that he is “never looking to end it.” From here we can definitely make an idea that season 5 is not the last in fact there must be more seasons coming.

About The Handmaid’s Tail series

The Handmaid’s Tale is an American dystopian television series created by Bruce Miller. This series is based on the 1985 novel of the same name by Canadian author Margaret Atwood. The series production began in late 2016 and was released on April 26, 2017.

This tragic dystopian TV series is made under Daniel Wilson Productions, Inc., The Littlefield Company, White Oak Pictures, and MGM Television and has some good response from the audience and critics it has 83% fresh ratings on Rotten Tomatoes, 5 out of 5 ratings on commonsense media and 8.4 out of 10 ratings on IMDB.