Chrissy Teigen posed for her son Miles with her daughter and mother just after one day of pregnancy announcement! 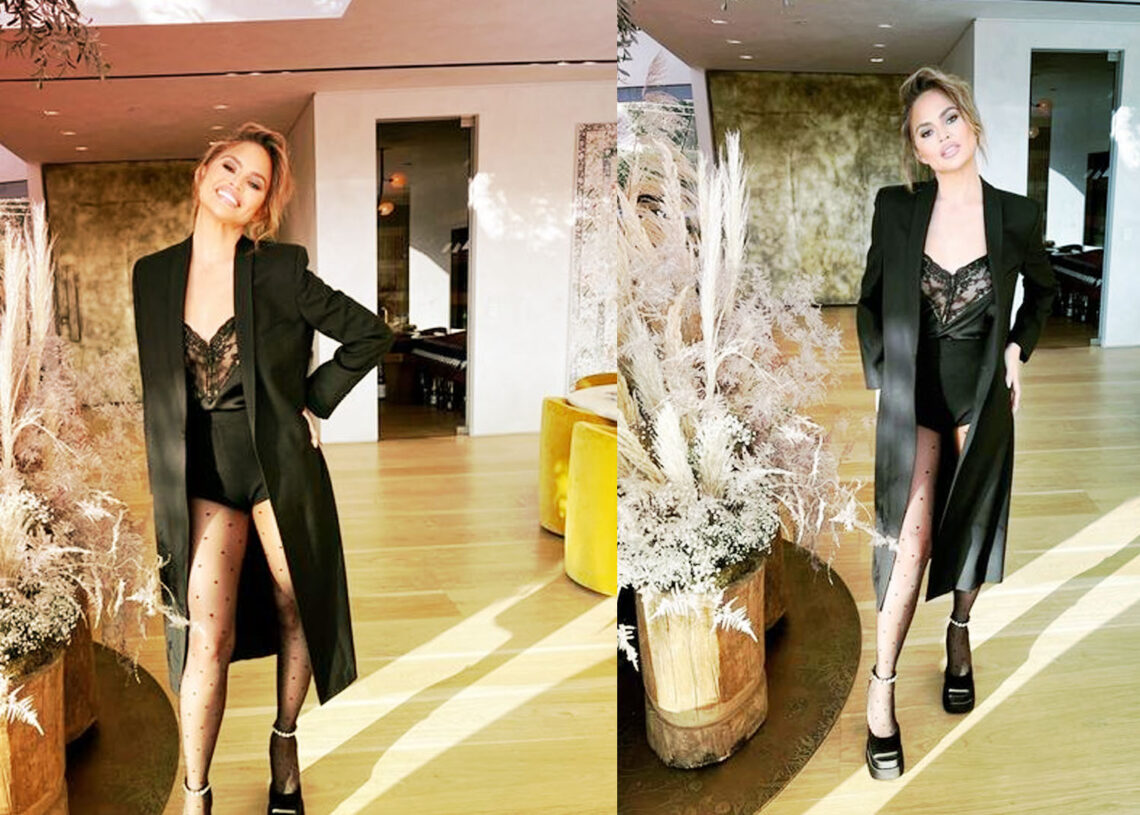 Chrissy Teigen Was Seen In A Goofy Photo One Day After Announcing Pregnancy! It is so much common for celebrities to announce their love life with another aspect of their personal life on social media, happily.

Whether it is related to getting engaged or being pregnant or coming into a new relationship, they try to share everything with their fans and update them. And that is the reason why their fans love them.

Coming to such things, the model Chrissy Teigen never fails. She recently posts for some cute photos of herself and her family just one day after her pregnancy announcement.

The 36-year-old model Chrissy Teigen has just announced her pregnancy with her husband John Legend. Just after announcing her pregnancy, she posts a very cute family photo on her Instagram. The photos were taken by the son of the model and they all are looking very beautiful in the pictures.

You can check out the post of Chrissy Teigen here

In the pictures, we can see her mother as well as her daughter who is 6 years old. They all are posing in a peace sign in front of an indoor playground. To keep the caption very factual as well as minimal, Chrissy Teigen has just written “photos by Miles”. Miles is the four-year-old son of John Legend and Chrissy Teigen.

The four-year-old son has become professional related to taking photos of his mother. It can be seen through two of the pictures in which the head of Chrissy Teigen got cut out. When it comes to his biggest sister Luna who is 6 years old then she was seen wearing a summer dress and has completed her look with sandals.

Coming to the looks of Chrissy Teigen then she looked super smart in her jeans shorts and high-waisted Gucci panties. She was seen also wearing a shirt and her hair was open. She was wearing a flat and holding a black purse.

It was written by Chrissy Teigen: “The last few years have been a blur of emotions, to say the least, but joy has filled our home and hearts again. 1 billion shots later (in the leg lately, as u can see!) we have another on the way.”

She is seen wearing a black crop t-shirt and a netted panty. She was showing her belly in a mirror selfie and uploaded a very emotional message. She definitely became anxious and stressed related to the announcement.