Superman and Lois Season 3: Everything details about Release Date and Other Info

a Warner Bros. Television production, "Superman and Lois" is set to come up with season 3 and we might have found some news for you

by Tapasvini Tripathi
Reading Time: 4 mins read
A A
0 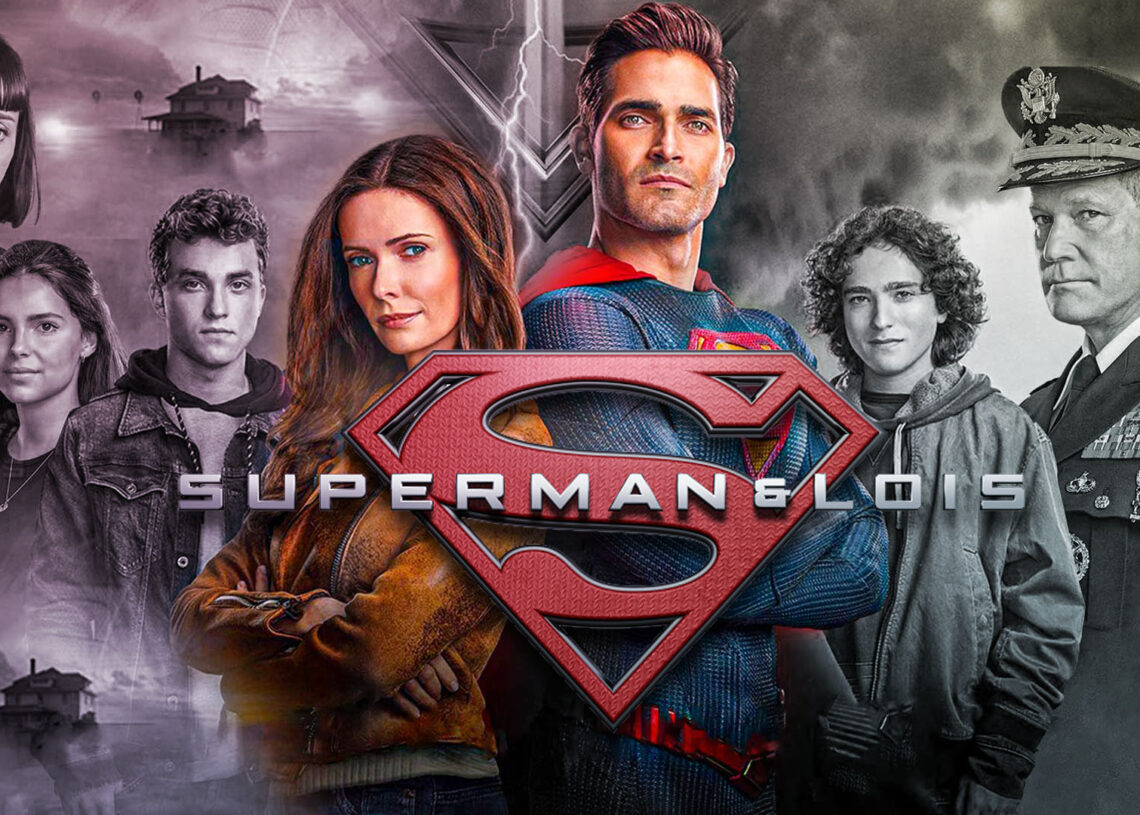 Superman and Lois Season 3 will surely happen on CW Network, But Is it renewed? Here we have every detail about the upcoming season. Presenting the elements of drama and superhero, this series is an addition to your watch list. Known as “Superman and Lois”, the series is based on the DC comic characters. Further, the show airs on the television network The CW.

Created by Greg Berlanti and Todd Helbing, every DC fan was super excited for this one. Having completed two seasons by now, the fans are in need of a season 3 and we might have some good news for them.

Superman and Lois Season 3: When is it releasing?

After the completion of a successful season 2, the viewers have been eagerly waiting for any release updates regarding season 3. The good news is that the show has been renewed for Superman and Lois Season 3.

As per Radio Times, The renewal status had been turned on while season 2 was still premiering. The update came up in March this year. However, the release date for the same still remains unclear but you surely don’t worry! As soon as the date is dropped or we acquire some hints we will be here to tell and excite you with the same.

But our Lois Lane (Elizabeth Tulloch) has told Entertainment Tonight “I will say that I do know we are getting a very cool villain. Can I say that?”

So it’s confirmed that Superman and Lois Season 3 will happen and CW will disclose the Release Date very soon.

Season 2: Recap of the previous season

Although just a month has passed since the second season completed its premiering, the fans have been in crazy need of another season. The season had begun to air on January 11, 2022, and completed its premiere on June 28, 2022. It comprised in total of 15 episodes and each one made us all go ‘oh-so-nice.’ Before proceeding on to other details why not have a look at the episodes of season 2:

That surely was a long list but we heard people say it didn’t take much time for them to get done with it. Smooth yet fierce, the drama series was watched by million worldwide.

Also Read: The Flash Season 9 All That We Know So Far!!

Superman and Lois: Makers, and Cast

As said earlier the series has been developed by Greg Berlanti and Todd Helbing. The series has released two seasons by now and each is comprised of 15 episodes. The various installments were directed by different directors. Season 1 began its premiering in February 2021 while the second one in January this year. Both seasons received appreciable ratings on rating websites. Let us have a look at the main cast members of Superman and Lois Season 3:

Along with this, there are numerous recurring and guest members in the cast list of this Superhero series.

Although the release date of Superman and Lois Season 3 is not declared yet we expect it to be here anytime soon. Till then why not have a glimpse of other similar series or grab a DC comic!?