These 10 inventions have changed the way we do things and generally improved our lives. 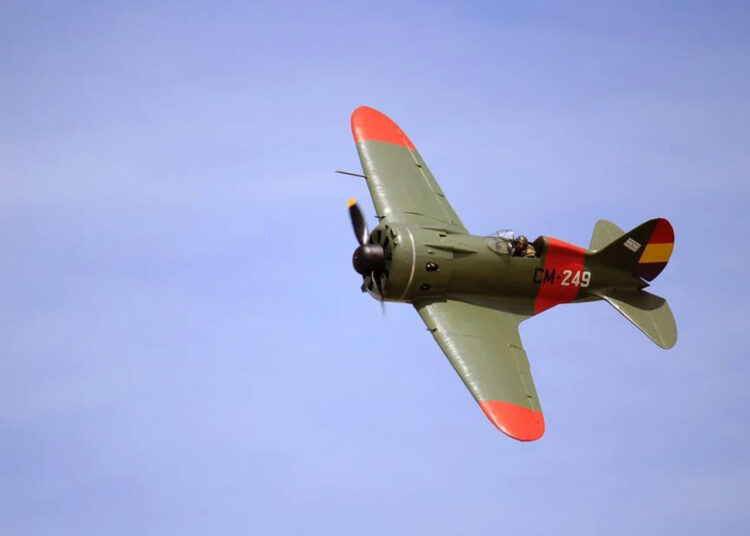 The printing press was invented in 1450 by Johannes Gutenberg. It is a machine that prints books, newspapers, and other documents. Johann The first printed Bible was done with a printing press in 1456. Before this invention, it was difficult to print documents because there were no machines that could do this task at that time; therefore, people had to write everything down before they could read it later on.

The first car was invented in 1886 by Karl Benz and Gottlieb Daimler. It was powered by a gasoline engine and had four wheels. It was called the Benz Patent Motor Car or “Benzmotorwagen.” Since then, we have seen several technologies rolled out and currently, electric cars are slowly taking over the automobile space.

Photography is the process of recording light or other electromagnetic radiation, either digitally using an image sensor or on film. Louis Daguerre invented photography in 1839 and was first used for artistic purposes. Photographs were used to create paintings based on reality, but because they did not allow for color correction or retouching like a painting would have done at that time; therefore most photographs were not considered very good quality images until quite recently.

The invention of the radio was a huge breakthrough in communication, allowing people to hear and speak over long distances. It also allowed for the development of television, which helped spread information even further.

The radio was invented by Guglielmo Marconi in 1895 and used as a military communication tool for sending messages during World War I. But it wasn’t until after World War II that radio came into its own as an entertainment medium—and it hasn’t stopped since then! However, there are some infamous discoveries that have replaced this like iCall because of its ability to record calls. Today there are hundreds of stations broadcasting all over the world; some stations focus on news, but most focus on music or talk shows.

A computer is a machine that processes data.

It can store and retrieve information, mainly through the use of binary digits. The computer was a major invention because it is very useful in every sector for storing and processing data. Even in modern times, when organizations have teams around the world working from home, it is where meetings occur. That’s How inventions changed our lives. Working was revolutionized for the better!

Refrigeration is the process of removing heat from an enclosed space. Inventors have been working on this technology for hundreds of years, but it wasn’t until the 20th century that refrigerators became common in homes and businesses. Since then, they have been part of our lives.

In 1903, the First patent telephone answering machine was launched. The phone recorder enables law enforcement to collect evidence more effectively. If you want to know how to record cell phone calls, install iCall. It is the best app for recording calls that can not only keep track of all your calls but to keep you safe.

The telephone is an invention that has changed the world, and it’s hard to imagine life without it. Alexander Graham Bell invented it in 1876, and it was first used commercially on February 14th of 1877.

The first phone call was made between Boston and New York City. On that day, there were no phones in either place – only telegraphs, a predecessor to the phone which could send messages over long distances. But they worked! And they did so by sending sound waves through wires rather than electricity like today’s telephones do.

The Wright brothers were a pair of American inventors who, in 1903, built and flew the first heavier-than-air powered flight. They took off from Kill Devil Hills in North Carolina and flew for 12 seconds over a distance of 120 feet.

Wilbur and Orville Wright had been working together as machinists before they left Dayton (Ohio) to move to Kitty Hawk, but it was only after their arrival there that they began to experiment with aviation technology. Their first breakthrough came when they designed an engine that could run on compressed air instead of steam or petrol fumes— reaching speeds up to 35 mph during testing. And know we have the Boeing 737s and other massive carriers. Who knew that you could traverse the universe in a day!

These inventions have revolutionized our lives in many ways, but there are still some things we’re not entirely sure how they came to be. From the printing press to the telephone and everything in between, tons of inventions have changed history forever. The phone recorder stands out because they have improved working conditions. Download iCall today and enjoy their free trial today! 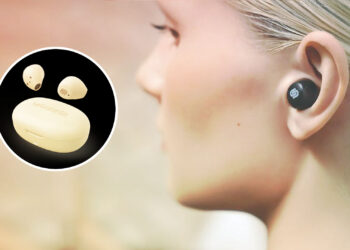 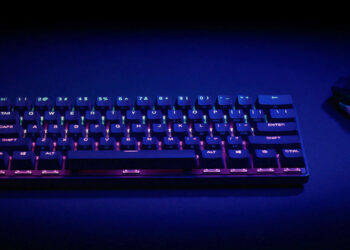 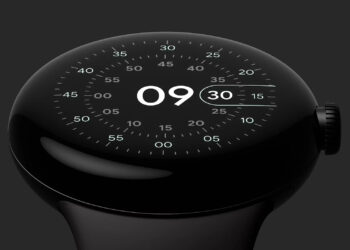