Britney Spears Slammed Hollywood, Said Rather Hang Out With Dog!

Britney Spears Slammed Hollywood once again, said it will be better to hang out with dogs than to Hollywood people! 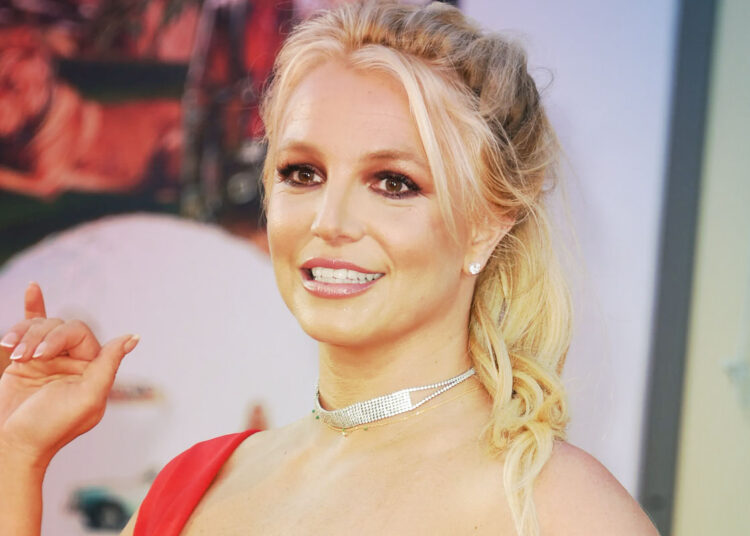 Britney Spears once more pours her heart out. We has seen that life in Hollywood is not as it has always been portrayed on the camera. Sometimes it is just overdone or other times it is way too much preserved. A lot of celebrities have themselves opened up about it and called it not so real.

Among the list is the singer Britney Spears. The singer has recently opened up and said that it is better to hang out with homeless people rather than hang out with the people in Hollywood.

The singer has uploaded a picture where it was written God is Not Nice and in the caption, she has confessed her feelings towards Hollywood. She stated that she would rather hang out with fewer people than with people who are working in the entertainment industry. By continuing with more words she said  “Does that mean the devil is extremely hot and nice.”

What more does Britney Spears say about Hollywood?

A lot of people have supported Britney Spears and called it real while other people were dissatisfied with these things. And it is not the first when the singer is coming up with these strong words. She has faced a lot of people in Hollywood since her teenage life and now she is in her 40s of course, she has more experience of these things than any of us.

Her early life is not so good as she faced a lot of criticism and her personal life was also not going in her favor. After getting divorced from her ex-husband Kevin, she has got a lot of negative criticism and has suffered a mental breakdown. Due to this reason, she decided to shave her head and went into a temporary conservatorship with her father.

The legalized thing that happened between her and her father almost lasted 13 years and at last, she got things in her favor in 2021. The conservatorship has finally got terminated and this has allowed her to marry Sam.

Her love life with Sam is nothing less than a fairy tale and she always enjoys his company. He is not just a partner but also a motivational inspiration for her. The couple got married recently. Britney also got pregnant with Sam but for an unfortunate reason, she lost the baby in her womb.