All the details for you about the upcoming season of EPIX comedy drama! 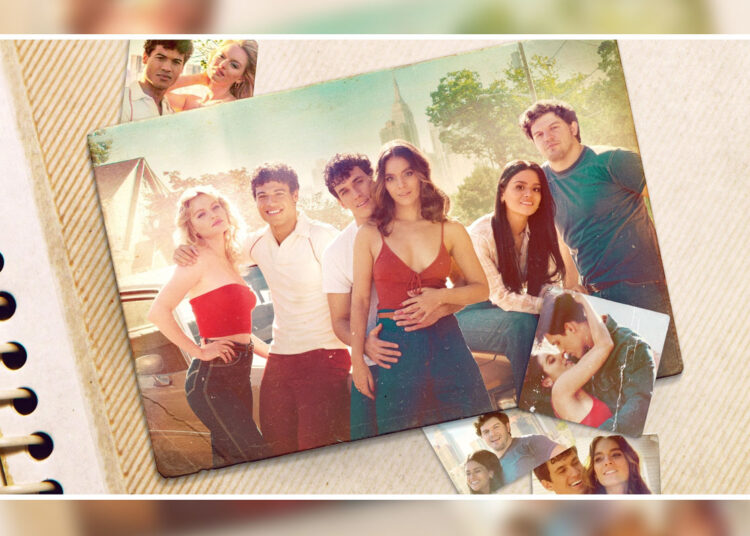 Bridge and Tunnel Season 2 Update: “Some dreams send you far. Some are right now.” It is only about the dreams we live for. Ain’t we? But there is no reason to dream for the second season of Bridge and Tunnel for sure. It is dropping on Epix, the popular streaming platform on the 10th of this month. Yes, it is almost there!

Are you a comedy-drama fan? Surely there are a lot more comedy-dramas for you around the world of streaming platforms. But if you are looking for that period piece with passionate teens and that fragrance of small-town upbringing you always relate with, this is the article for you. You must go through the article for every detail about Bridge and Tunnel. So, let’s look into the matter without delay.

The American comedy-drama series first premiered on Epix on 24th January 2021. It was renewed for the second season this Sunday, July 10 of that year. Finally, after a break of almost one and a half years, the dramedy is finally here to take you back to the 1980s.

Nostalgia, teenage uncertainty and emotional influx, love, desperate life, small-town coziness, and so on. What can you ask more about Bridge and Tunnel? It is a story of a group of recent college pass outs. They rush through the path of their future life to Manhattan. But there is Long Island, their small hometown always with them.

Bridge and Tunnel Season 2: All You Need To Know

Jimmy, Jill, and their typical teenage relationship somewhat guided the entire first season of Bridge and Tunnel. Jimmy’s career and his relationship with Jill weave the young age romance and its heavy emotional exchange quite beautifully. Jimmy leaves the town with an ‘I love you to Jill and he is sure to be back and take up the relationship from where it was perfect.

This though Jill is not sure about. On the other hand, Tammy calls Stacey In the season finale to ask for pardon because of what happened with Mikey. Mikey and Tammy end up together finally. Pages also continue his relationship with Juliana. Other developments with different characters in the show ultimately culminate in a more or less happy ending. It is all about that feel-good experience after the watch.

For the second season, we will see the expected reunion of Jimmy and Jill for sure. But it isn’t that easy and perfect. Pages ask Tammy to help his sister’s band with a drummer. And Jill has a new married boyfriend now. Stacey has issues with him. Further Stacey scores for a Broadway audition. Mikey decides to propose to Tammy, and Artie’s plan about that father-son project with Jimmy is in trouble with Jimmy’s job opportunity.

The paths that are going to be opened or closed for the aspiring teenagers in Bridge and Tunnel will be intriguing to see. And also there is the vintage 80s life, heartbreaks and friendships and all. All will be there for you on the upcoming 10th. You just can’t be late!