No Demo Reno Season 2: All You Need To Know About The Upcoming Season

Hosted by the Rambling Readhead of Instragram, Jennifer gives a renovation to houses without major breakdowns. 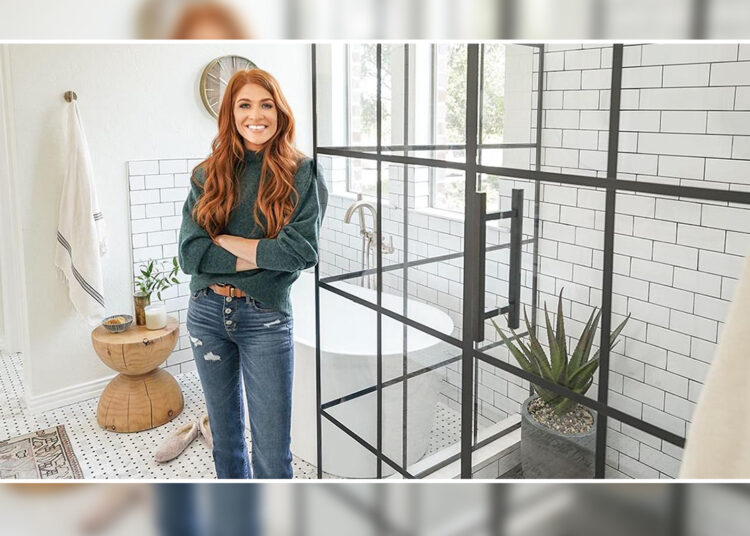 A home renovation series “No Demo Reno Season 2” is hosted by Jennifer Todryk. Based in the United States, the series is produced by the Essential Media Group. First aired in 2021, even you must be waiting for a season 2! Don’t worry, we have got some insights on season 2 for you! Read ahead to know more.

“No Demo Reno” is hosted by Jennifer Todryk. Also known as the Rambling Readhead, she is a mother to three little kids. She made an on-screen debut with this show in 2021.

The first season premiered in March of 2021. Since the premiering of the last episode of season 1, fans had been in anticipation of a season 2.

Bringing the excitement and eagerness of the audience to rest, the production house announced the renewal of the show for a season 2. Season 2 of “No Demo Reno” will be released on 23 June 2022. Not a lot of time left, stay clung to your seats to binge-watch the show.

A renovation and designing reality show, “No Demo Reno” has been released a season by now. The first season had begun to air on 26th March 2021. The show is distributed by the HGTV network and is also available on Amazon Prime Video to watch.

The first season included 10 episodes in total. Let us have a quick run-down of the episodes :