Sharkdog Season 2: All You Need To Know About 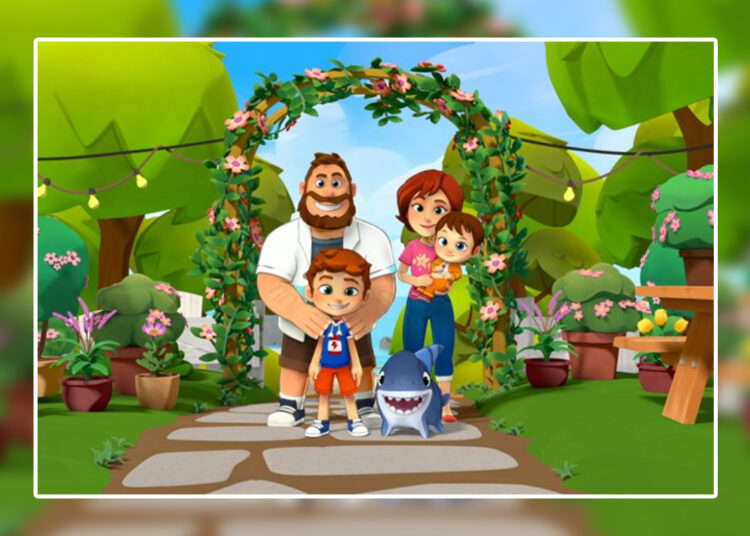 Shark dog Season 2 is an upcoming animated series created by Jacinth Tan Yi Ting and is set to premiere on June 30, 2022.

Shark dog kids Animated series revolves around the life of a Little Ten-year-old boy Max and his friend, SharkDog!! A Shark dog is both Shark and a Dog. This cute little creature is very loyal to his friend max and also unaware of the Powers he got.

Shark dog Season 1 was released on Netflix Jr on September 3, 2021, the season 1 had seven episodes of half an hour each.

Shark dog season 1 has gathered massive positive attention from the audience and the series has 6.1/10  ratings on IMDB and 7.2/10 ratings on Gamerheadquarters.

The Plot Of Shark dog Season 2

In the final moments of Sharkdog Season 1, we saw how Mr. Heubel, Dennis, and Captain Quigley came together to capture our favorite character- Sharkdog, who was at the carnival at that time.

Max sees what’s happening and immediately rushes to save his best friend but unfortunately gets stuck up on a carousel. Shark dog stops at the right time, and carnival authorities then save him from getting caught.

Max and his best buddy leave the carnival with his parents. In next season we can expect to see some new adventures happening in the lives of Max and his buddy. With Sharkdog realizing his strength and abilities, he is now prepared to handle tough situations in the coming future.

Kids TV show Sharkdog is coming back soon with its season 2 on Netflix Jr on June 30, 2022.

Shark dog Season 2: Update On Release Date & What we know so far