Sharkdog Season 2: Update On Release Date & What we know so far

Sharkdog, the child animated series is returning back with season 2! 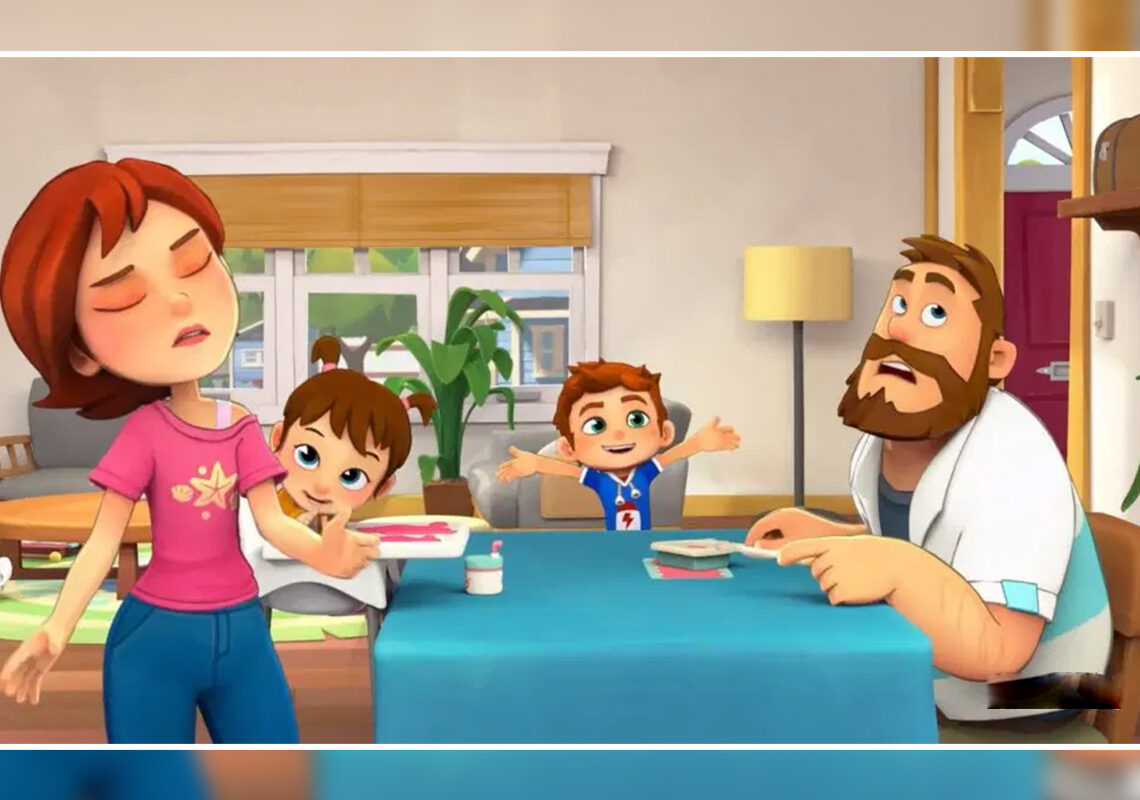 Shark dog is an animated series for children in America but popular in the whole world. It is an American television series that is created by the hands of a Singaporean artist whose name is Jacinth Tan Yi Ting who is also serving as an executive producer. The series has a composer called Dan Martinez. The distributor of this animated series is Netflix and Nickelodeon.

Coming to the first season of Shark dog then it was released on 3 September 2021. It had around 8 episodes that were divided into 21 segments.

It also had once a special episode. Coming to the Shark dog season 2 the makers have announced the renewal and they are currently working on the release. So Sharkdog season 2 is all set to release on 30 June 2022.

Since it is an animated series so that is the reason why instead of any actor portraying the role, we would see them voicing the role. So it is very obvious to have all the voice artists coming back again in Sharkdog season 2.

They are here as Liam Mitchell would be voicing Max, Dee Bradley Baker would be giving voice to Sharkdog, Kari Wahlgren as Mia, Aly Mawji would be voicing Royce, Judy Alice Lee to Olivia, and Meaghan Davies would be Annabelle.

The story of Sharkdog yes about a 10-year-old character called Max and his best friend whose name is Sharkdog. Sharkdog is a half-shark and half-dog in the series. He is unaware of all his strengths and that is the reason why he meets with a lot of chaos in his life.

The series was first announced in April 2022 and was announced by Netflix. Since then the series is still in continuation and under the hands of Netflix. When it comes to getting any special episode then we might expect one just like the season 1 of Sharkdog. Fans are really excited to have the second season, especially those of children.