Paradise City: Returning On Your Screens With A Season 2?

having completed a season by now, here we provide you with the details of the upcoming sequel 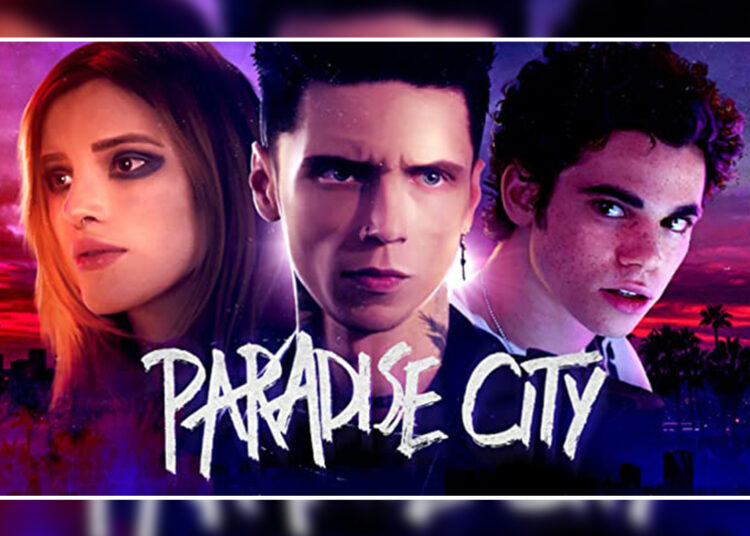 “Paradise City” is a musical drama television series. Having premiered on 25 March 2021, the series is available on prime video. The series proceeds to unravel the crazy life of rockstars, the behind-the-scenes, and much more. The show is just something more than music and pop culture.

The plot of the drama series is given as – The lives of a rock star who seems to have it all and a young rookie kid who idolizes him collide through their broken homes built by the music business. Moreover, the show is in continuation to the American film American Satan by the show-runner of this series only.

Overview Of The Series: Season 1, Makers and More

The exciting and captivating series is created, written, and directed by Ash Avildsen. He is also the executive producer of the show with Lorenzo Antonucci and Jeffrey Ronald Cohen.

The first season was released on 25 March 2021, and a total of 8 enthralling episodes were launched. The fantasy-driven show is produced by the production company Sumerian Films.

The 8 episodes of season 1 were premiered on March 25 last year. They were made available on Amazon prime video network. The episodes weren’t long enough and had a streaming time of 33-40 minutes individually. The trailer of this series was released in the month of December 2020.

However, prior to this, a teaser had also been launched. It was released in May, half a dozen months before the trailer launch. The audience had been eager since its first official announcement in 2019.

Further, the first season also acquired a 97% average audience score on rotten tomatoes. Along with the prime video, you can also access the series through Apple TV.

A continuation of American Satan, the series first premiered on March 25, 2021. With rock music and 21st-century drama, the show was quite loved among the viewers. In response to their appealing responses, the makers of this series also have some good news for them.

Last year, in the month of October “Paradise City,” was renewed for a season 2. Released in English and available with subtitles in several languages, the show was loved globally because after all who is not a music fan?

The official release date of season 2 or its trailer hasn’t been announced yet. But don’t worry, we will be here to inform you when it’s declared.

Portraying aspects like violence, smoking, alcohol use, and other strong concepts, the show has an age rating of 18+. With a season 2 coming anytime soon, make sure to watch the first season thoroughly.