With the P-Valley Season 2 coming out in the next few weeks, here is all that you need to know about the show 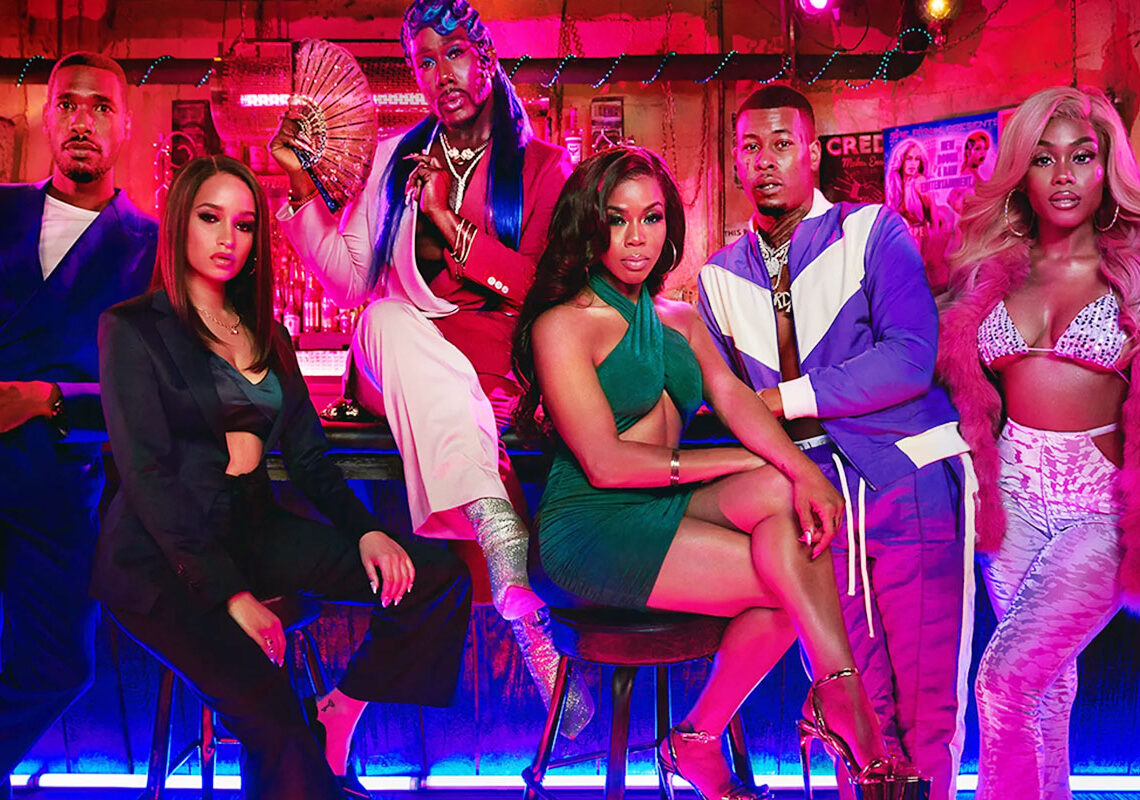 P-Valley Season 2 Updates: Showcasing the lives of people working at a strip club, the show “P-Valley” is a thrilling newcomer in the field of various series. Season 1 was already released, and the show was renewed for season 2 and will be out really soon. Packed with realistic facts, brutal truths, and honest opinions, this series is power-packed in each dialogue that it delivers.

The show made its debut on July 12, 2020. It is available on the streaming platform Starz. With a sincere and genuine response from the viewers of the show, the makers were happy enough to announce season 2 of this drama series.

The P-Valley Season 2 will make a debut on the 3rd of June, this year. The show is expected to have a total of 10 episodes, a couple more than season 1.

Overview of the P-Valley Season 2

To be released on 3 June 2022, the fans of this series just can’t resist their emotions. With its last season being streamed almost more than a year ago, the spectators had been waiting eagerly for knowing what was going to happen next!

An American drama TV series, the finale episode of season 2 will premiere in the month of August.

With the official trailer being released, it displays new and fresh instances from the lives of the various characters of the story. Shot mainly on the premises of the USA, P-Valley is based in the fictional city of Chucalissa, Mississippi. It portrays the lives of employees who work in a club named The Pynk. Just like season 1, season 2 is also sure to receive satisfactory reviews from its audience and critics.

All About the Direction, Production, and Cast

P-Valley is an American television series created by Katori Hall. The series is based on the lives of strip club workers in the Mississippi Delta. The original language of the show is English and is available on Starz.

Furthermore, the show is produced by Khaliah Neal. The production companies involved in the making of this show are Chernin entertainment and Kat Buggy Productions. Originally released on July 12, 2020, season 2 of the same will release on 3 June 2022.

Brandee Evans in the role of Mercedes
Elarica Johnson in the role of Hailey Cotton
Nicco Annan as Uncle Clifford
Tyler Lepley as Diamond and more commendable actors.

The show also has an opening theme song which is composed by Jucee Froot. The name of the theme is “Down in the Valley.”

It had also been nominated for GLAAD Media Awards, NAACP Image Awards, TCA Awards, and a few more.

SO, what wait for! Pin the release date in your mind and await its screening, Till, then be sure to check the trailer of this honest show.