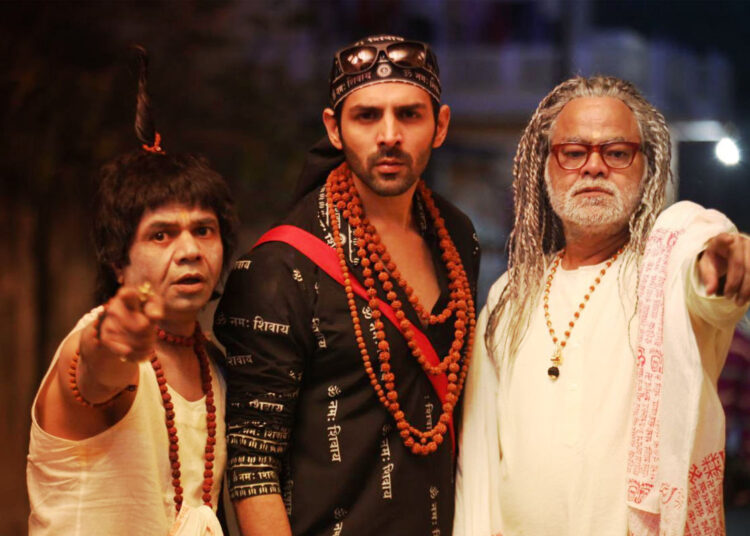 Kartik Aaryan and Kiara Advani starred in Bhool Bhulaiyaa 2, sell like hotcakes in the theatres, and have acquired audiences’ rave reviews. The box-office response of Bhool Bhulaiyaa 2 has set the tongues wagging for all sorts of reasons.

On the one hand, there were big-budget movies with stellar star casts like Akshay Kumar’s Bachchan Pandey, Ajay Devgn and Amitabh Bachchan’s Runway 34, and Shahid Kapoor’s Jersey. But, on the other hand, none of them could spread their spell inside the theatres. So, on the contrary, Bhool Bhulaiyaa 2 is now taking the box office by storm, beating all the biggies in the row.

According to Roshan Singh, a Bihar-based distributor, children, in particular, are going bonkers for this comedy-horror. As a result of Bhool Bhulaiyaa 2, Kartik Aaryan is no longer behind other A-list actors in the race for the top spot.

For the unversed, Bhool Bhulaiyaa 2 has successfully minted over a double-digit opening on its first day. As per the reports, Kartik Aaryan starred in Bhool Bhulaiyaa and has garnered over Rs14.11 crore on its opening day.

With this, Bhool Bhulaiyaa has left behind Gangubai Kathiawadi’s opening day collection, which was Rs.10.50 crores.

Kartik Aryan,31, would continue to woo his audience with a handful of intriguing projects in the pipeline. In Rohit Dhawan’s directed ‘Shehzada,’ Kartik would reunite with Kriti Sanon for the second time after Luka Chuppi.

In addition, he will be featured in the sequel of Dostana, opposite Janhvi Kapoor. ‘Freddy,’ ‘Captain India,’ ‘Satyanarayan Ki Katha,’ and ‘Kirik Party: Remake’ are his forthcoming projects. 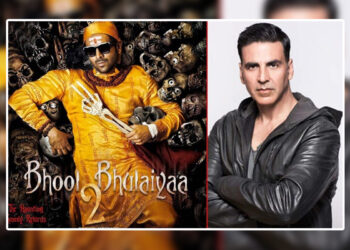 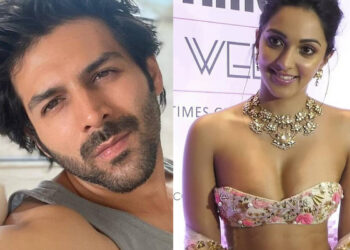 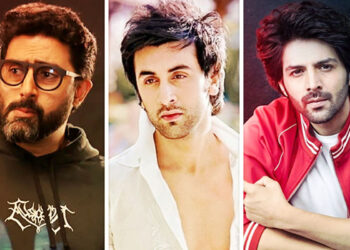 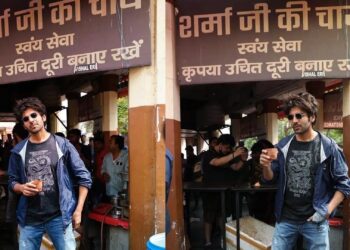 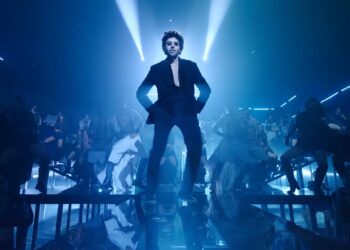