Critics have written about the shallow representation of feminism in the show. We can only hope that other producers and directors take a hint from the downfall of Dollface and pay attention to factors that are important. 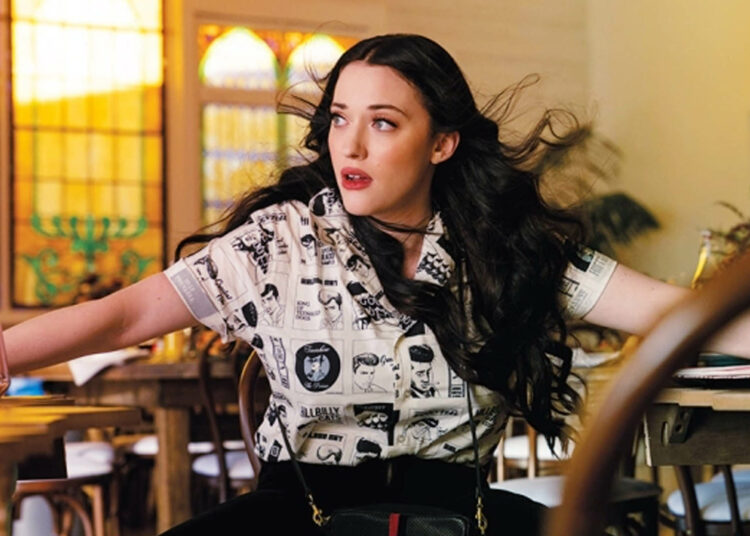 Dollface Season 3 will happen or not! Terrible news for Dollface fans. According to reports and sources, Dollface has been canceled after the second season which means that it will not be coming back for the third season. So, for those who were binging on Dollface and its witty, quirky storyline, we see you and understand your pain

The series was canceled in May of 2022. Hulu has not yet passed any comments on why there will not be a renewal. Almost all gen-z and millennials grew up watching Brenda Song on Disney or Kat Dennings on 2 Broke Girls. Jules (Kat Dennings) and Madison’s (Brenda Song) chemistry has certainly struck a chord among us.

The story followed heartbroken Jules reconnecting with her girl’s gang to keep well and navigate through life. Her former best friend Madison is an extremely driven PR manager and the one who guides Jules through the ups and downs of female friendships. Stella is another friend in the picture who is played by Shay Mitchell who gained fame after the hit series YOU.

There are a lot of special appearances and cameos which kept us at just the edge of our seats. Nikki Reed is seen as Stella’s old friend. YouTube star Lilly Singh plays Liv, a girl boss bartender who is the business as well as the love interest of Stella in season 2.

Why Dollface Season 3 will not happen?

The main reason behind the cancellation might have been the ratings. The show got mixed reviews and feedback. The show has a 54% on rotten tomatoes and 7.4 on IMDb. The show also never had a strong footing on HULU as compared to other shows. Nevertheless, this unfortunate news has disheartened the fans and put a gloom over all of their hopes for Season 3.

Critics have written about the shallow representation of feminism in the show. We can only hope that other producers and directors take a hint from the downfall of Dollface and pay attention to factors that are important.

The show was produced by Clubhouse Pictures, LuckyChap Entertainment and ABC Signature Studios. It has 20 episodes divided into two seasons where each episode runs for 22-30 mins. The entirety of Season 2 has been released on Hulu on February 11th, 2022.