Naomi Ackie is rising star in Hollywood, she has worked in multiple British Films and television series. She is just 29 currently and has huge potential, will surely be seen in many great movies. 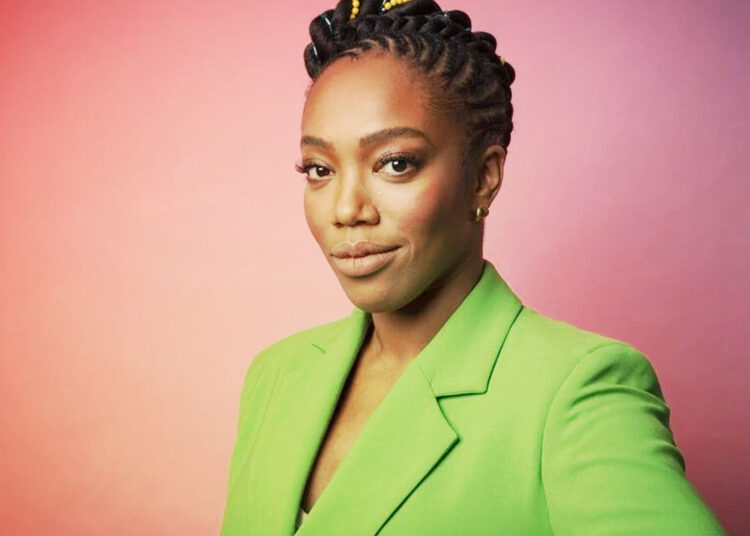 Naomi Ackie is a British actress, she was born on 22 August 1992 at Walthamstow, London, England. Her parents were immigrants from Grenada, which is a country in West Indies. Her father worked at a local government body called Transport for London and her mother had a job in National Health Services (NHS). She has an elder brother and sister.

She has studied in a girl’s school named Walthamstow School for Girls which was located at Walthamstow. She did her graduation from the Royal Central School of Speech and Drama which is a part of the University of London since 2005, she received her degree in the year 2014.

Naomi made her television debut in the year 2014 with BBC’s science-fiction television series “Doctor Who”. She tasted success early in her career as she got a role and her film debut in the British drama film Lady Macbeth (2016) and she also received the Most Promising Newcomer award from British Independent Film Award.

She next got featured in the British crime drama film Yardie which was directed by popular actor Idris Elba in 2017 and in the same year she made her Hollywood debut in Star Wars: The Rise of Skywalker, 2017 turned out to be a very successful year for Naomi.

She was next seen in the second season of the popular British dark comedy-drama television series The End of the Fu**ing World and she was also awarded British Academy Television Award for Best Supporting Actress in 2020 for the series.  In 2020, she also did a short role in the British anthology film series, Small Axe.

In 2021 she did a lead role in an American comedy-drama series Master of None, which was released on Netflix. Her next big role will be Whitney Huston’s biography film I Wanna Dance with Somebody which will be released in 20222.