Samsung would launch their most premium watch, one of them might have sapphire in it. 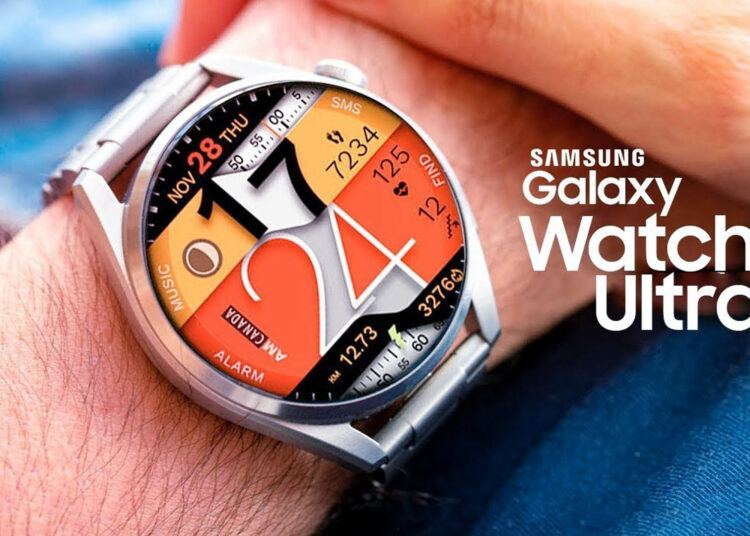 Samsung Watch 5 is rumored to have a built-in skin temperature tracker, which is taken from FitBit Sense’s Book. These features cod help the watch detect sleep and menstrual cycle data. But there are various red flags on these features. Even Apple was not able to create an algorithm to translate body temperature to core temperature. So still it isn’t sure that Samsung would be able to do so.

The hardware of the watch: According to a few leaks ofSamsung Galaxy Watch 5, Watch 5 will be 40mm with 276mAh battery backup. The 44mm model would get 396mAh battery life. As the last Galaxy Watch4 was expected to give 48-hours of battery life, which was later turned down to 24 hours in real.

In this watch also, it is expected to have a few more hours of battery. Right now, the Samsung Galaxy Watch 5 has been codenamed Hearts and there are 3 models inside Beta. There’s Heart-S, Heart-L, and Heart-Pro.

The higher-end model of this watch could get the highest battery backup than offered by other devices. This time, this smartwatch might not have clicky rotating bezels.
According to a few leaks, the higher end of the Watch5 might have limited production, because it might have sapphire in it along with a Titanium case.

Price of the Watch:

The price of the device is still unknown, as there has been no official announcement by Samsung of the Galaxy Watch 5. It is expected that the watch might cost a little more money than Watch4 because of the increased battery size. If we follow past trends of Samsung, they launched Galaxy Watch 4 in 2021 August. So we can expect almost the same this year.

Galaxy Watch 5: When It Is Coming And What Are The Features!