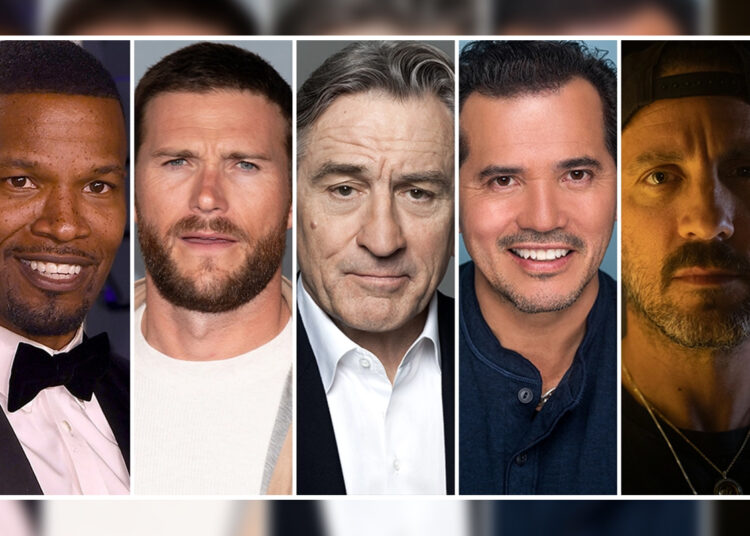 Tin Soldier Update: With seasons on for new arrivals and their announcement. The latest update out is about the action film “Tin Soldier”. As we recently got an announcement about it.

This movie is coming up with a unique storyline while its filming and cast are already planned. In fact, we have a star-studded film this time with the “Tin Soldier”. So, what can you expect to have from this new action movie?

Read ahead to know more about “Tin Soldier” and its other updates about its filming.

With some new arrivals announced this year. We got updates on an action film “Tin Soldier” that’s coming up to begin its filming soon. While we don’t know when this new action film would release. Yet we do know that its filming is beginning in the next week.

Apart from that, the movie is going to begin its filming in Greece. Further before actually beginning the process of it. We are already given the names of the potential stars who would come to this action film. Though the whole cast list isn’t out for the same. Here’s who is to appear in the film.

The Cast Of Tin Soldier

The cast list for the action film “Tin Soldier” has a few Oscar-winning stars included in it. As Oscar winner Jamie Foxx is popularly known for his Spider-Man: No Way Home is making his way to the movie. Additionally, we would also have another Oscar holder Robert De Niro who is famous for his Joker film role coming to Tin Soldier.

Joining the duo we would also see The Fate Of The Furious star Scott Eastwood, and John Wick star John Leguizamo coming too. In fact, their potential role in the film is announced too. Further, we know what the story would take their audience to as it’s an action film.

Being a military-based action film, the story takes all to a character The Bokushi who is played by Foxx in Tin Soldier. Under him, he finds hundreds of militants. With them, he then stands a fortress with weapons in it.

The story then adds another character in the scene with military operative Emmanuel Ashburn. Ashburn is played by De Niro. Ashburn recruits Nash played by Eastwood who is found later to be a disciple of The Bokashi.

Nash then uses everything against the man who he believes took everything from him even his love.

More about the action film

Though the real thrill about the plot of the movie would be when we get the movie on the big screen. Meanwhile, the onus to put this on the screen is on Brad Furman along with Jess Fuerst who is in the directorial position for this film.

Producers for Tin Soldier are Keith Kjarval. Joining him we would see Steven Chasman and Brad Feinstein. The executive producer for the film is Walter Josten.