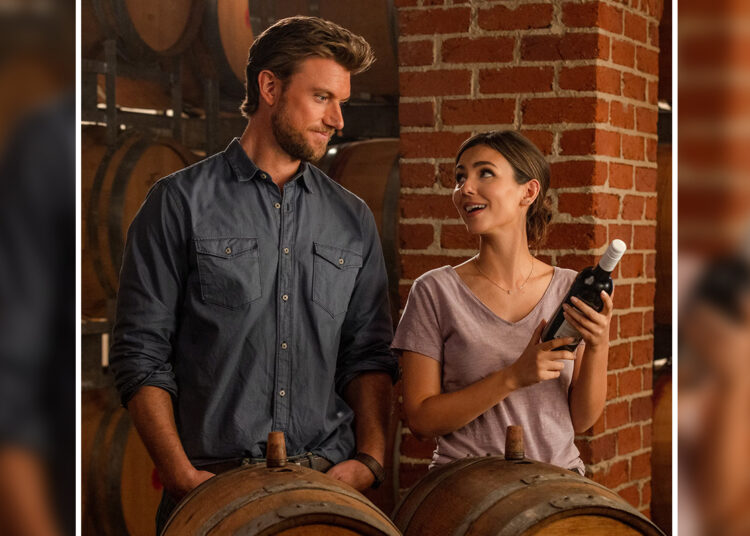 Stuart McDonald directed the romance comedy movie ‘A Perfect Pairing‘ that revolves around a woman who is an executive of a wine company situated in Las Vegas. But when this hard-working woman goes to an Australian sheep station for a major client, she meets a rugged local man. There she finds herself doing a job as a ranch hand.

Now there are some other movies that you will definitely like if you are waiting for ‘A Perfect Pairing’ to arrive.

Love Hard –
Hernán Jiménez directed this American romantic comedy movie that revolves around the dating life of Natalie Bauer. She lives in Los Angeles and is frustrated because of her disastrous experiences with dating apps.

Finally, when she meets Josh Lin on a dating site and forms a connection with him, she decides to give him a surprise by visiting him at Christmas in New York. But there she discovers that she has been catfished badly and Josh has used the picture of another man on the dating site.

But the man whose image Josh used is actually a childhood friend of Josh. As a repayment, Josh promises Natalie to set them up. But will eventually surpass the mistake of catfishing Josh and Natalie be in love?

‘The Vampire Diaries’ famed Nina Dobrev plays the role of Natalie Bauer in the movie along with Jimmy O. Yang starring as Josh Lin. Other cast members of the movie include Darren Barnet, Harry Shum Jr., James Saito, Rebecca Staab, Mikaela Hoover, etc. The movie was released on November 5, 2021, on Netflix.

The Perfect Date-
Chris Nelson directed this American teen romantic comedy movie that is adapted from the novel named ‘The Stand-In’ written by Steve Bloom. The plot of the movie revolves around a high school student who builds an app in order to act as a fake fate and thus earn money by offering this service.

He is determined to use that money for the expense of college. But when in midst of all these he falls for someone, things become complicated for him.

Holidate-
John Whitesell directed this American romantic comedy movie which revolves around a single woman named Sloane Benson. Sloane despises the holidays because of being single.

Though this despisement is not stemmed out of her frustration of being single, but from the fact that her family always judges her because of this.

But when she meets Jackson and they decide to be each other’s dates in the holidays, things change. Will they be able to develop real feelings for each other?

The Royal Treatment –
Rick Jacobson directed this American romance movie that revolves around Izzy who is a hairdresser residing in Manhattan receiving an opportunity to do the hair of Prince Thomas at his wedding.

But when the funky modern woman and the royal dutiful man crosses each other’s path, destiny proves to have written something else for them. As they begin to fall for each other, love and duty once again stand against one another.

Laura Marano and Mena Massoud, famed for starring as Aladdin in Disney’s live-action adaptation of the movie ‘Aladdin’, play the roles of Izzy and Prince Thomas respectively in the movie.

Just Go With It –
Dennis Dugan directed this American romantic comedy movie that revolves around a staged situation involving a plastic surgeon, his young girlfriend, and his assistant who pretends to be his ex-wife.

The cast members of the movie include Adam Sandler, Jennifer Aniston, Nicole Kidman, etc. The movie was released on February 8, 2012, in New York City, and on February 11, 2011, in the United States. 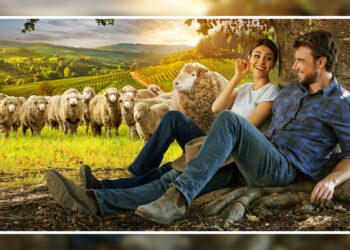 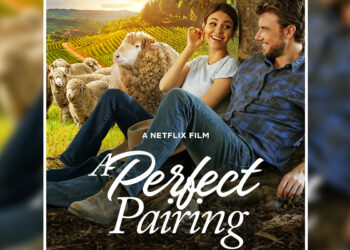 A Perfect Pairing- A Trailer Promising To Age Like Old Wine