Travis Barker was seen spending time in Italy with Kourtney Kardashian in a cosy moment! 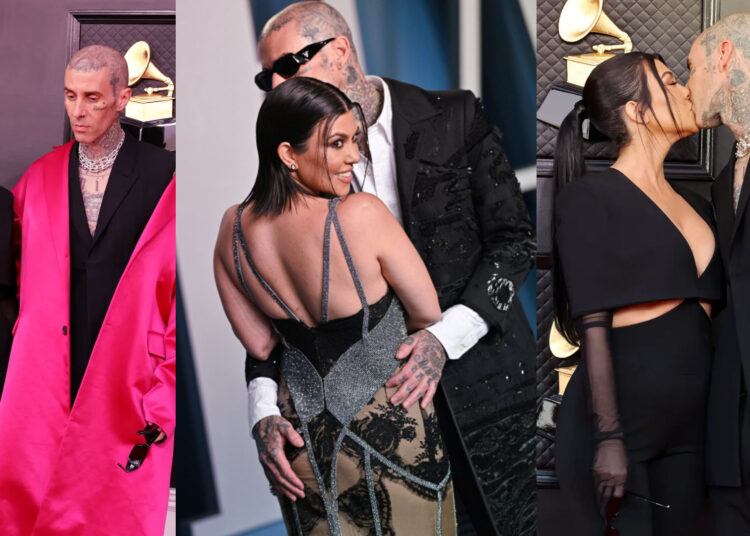 Love has always been in the air of Hollywood and that is the reason why we can see a lot of celebrities spending some cozy time together. We have seen a lot of celebrities who are very open related to their relationship as well as their public appearances. They are also very much successful with their partner and that is the reason why they never failed to show their love publicly.

We have a lot of name of celebrities who define their love in a very unique way and at the same time seems to be very adorable. The same was seen with Kourtney Kardashian and her husband Travis Barker.

Kourtney Kardashian is right now very much in love with her illegal husband Travels. The couple is married but at the same time, they are not legally married. We have seen how they are obsessed with each other and that is the reason why they never fail to give us a very cozy look or moment in front of cameras. We have always seen them together in the past few months and recently they were seen making out.

It was on 29 April when we spotted the couple in love. They don’t care who is around them and where they are. Travis was not able to take his hands from the butt of Kourtney Kardashian. The couple was recently seen in Italy at Lake Como. The model was on the top of her man while she was putting her arms around him. The couple shares a big smooch which was captured on the camera.

The couple is planning to get legally married as they are enjoying their time in Italy. We have also seen them on 27 April as they were spotted holding hands and walking around Milan. They both were seen in a very stylish manner.

In the recent episode of The Kardashians, we got to know that the couple is planning to have a baby together. Travis Barker and Kourtney Kardashian are looking to start a family and that is the reason why they want to have a baby. 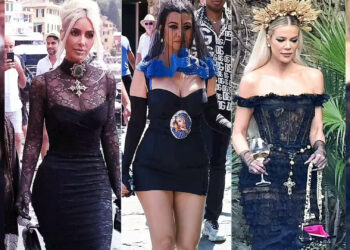 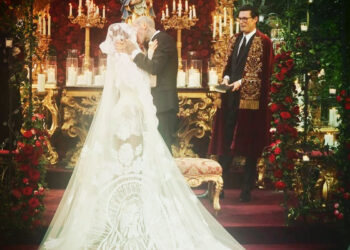 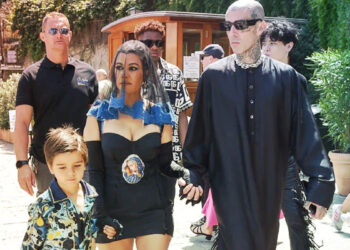 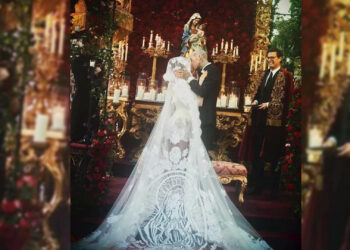