Along For The Ride Releasing soon on Netflix

'Along For The Ride' Enjoy While It Lasts 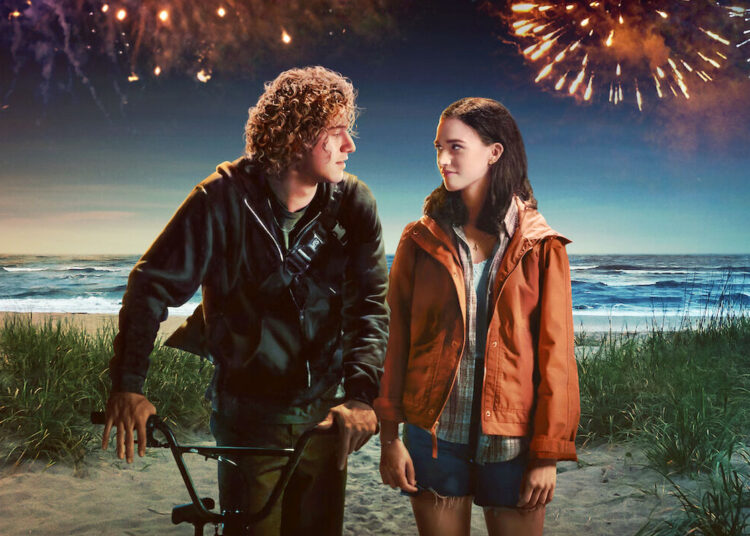 ‘Along for the ride’ is a journey that’s coming to Netflix on April 22. Watch Auden and Eli’s chance nighttime encounter which in turn becomes a quest. A quest to live life to the fullest before they move out to college.

Netflix has now officially released a new trailer for an upcoming film” Along For The Ride’. The film is an adaptation of Sarah Dessen’s bestselling novel Along for the Ride, released in 2009.

The story pilots around a young adult  The book explores a girl’s last moments of fun and freedom.  The moment that she lives before heading to college.

With the trailer, we learn and get to know about how the last moments play out. In addition, how our main character Auden learns that it’s fine to change who you are. Keep in mind that it’s okay as long as that change is what you truly want to be and want to go with.

According to reports, the film is set to stream on Netflix’s platform on April 22.

Along with the Ride pilots around Auden. She is a soon-to-be college student that is determined to enjoy her last summer before attending classes at Defriese University on a scholarship.

Although not reluctant at first, later after some consideration, she decides to join her father in picturesque Colby Beach. In addition, she isn’t the typical girl, she has different plans besides partying in the sun with other teens.

Auden spends most of her time roaming the streets at night. Ultimately wanting to avoid almost everyone else. But things start to change for her. When by a chance encounter she meets an enigmatic fellow insomniac named Eli. Not knowing what’s she getting herself into she’s up for a drastic change as everything starts to change for her.

Together on their nightly outings, Auden and Eli bond together. Also, deciding to set out to accomplish Auden’s childhood dreams. Although on the way they want to make up for her childhood. But as they start to live their life to the fullest together, they experience many things. In addition, learning along the way a bit about themselves and why they’ve always stuck to the shadows of the past. A past that they can’t let go of.

Along For The Ride: Finding And Changing

The trailer really builds us up, demonstrating Auden’s transformation for us.  The transaction will happen as she builds her connection with Eli. Although, she might have started as an academically-focused teen. A young girl who’d spent most of her time studying and trying to succeed in class. Later turning into an active person.

We can feel her journey of her on a personal level. The way she is leaving parts of her behind. Additionally, to living new parts of herself bit by bit to enjoy everything she’s missed.

She explores new things from learning how to ride a bike to letting Eli push her around in a shopping cart. Coming a long way to learn how to let loosen up to have fun. Spending time with Eli didn’t just teach her about fun.

Now, Auden will start to learn who she really wants to be. Although, she might have to confront some problems in her own life. Everything and everyone around her will come up to encourage her. Transforming to her happiest self. All building is up into the final scene. When we see Auden at a party with other teens. An act she would have avoided and something she normally would’ve never dared to do.

Below is the list of the cast members that are aboard and the character they will be seen playing. 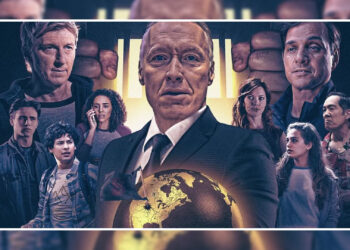