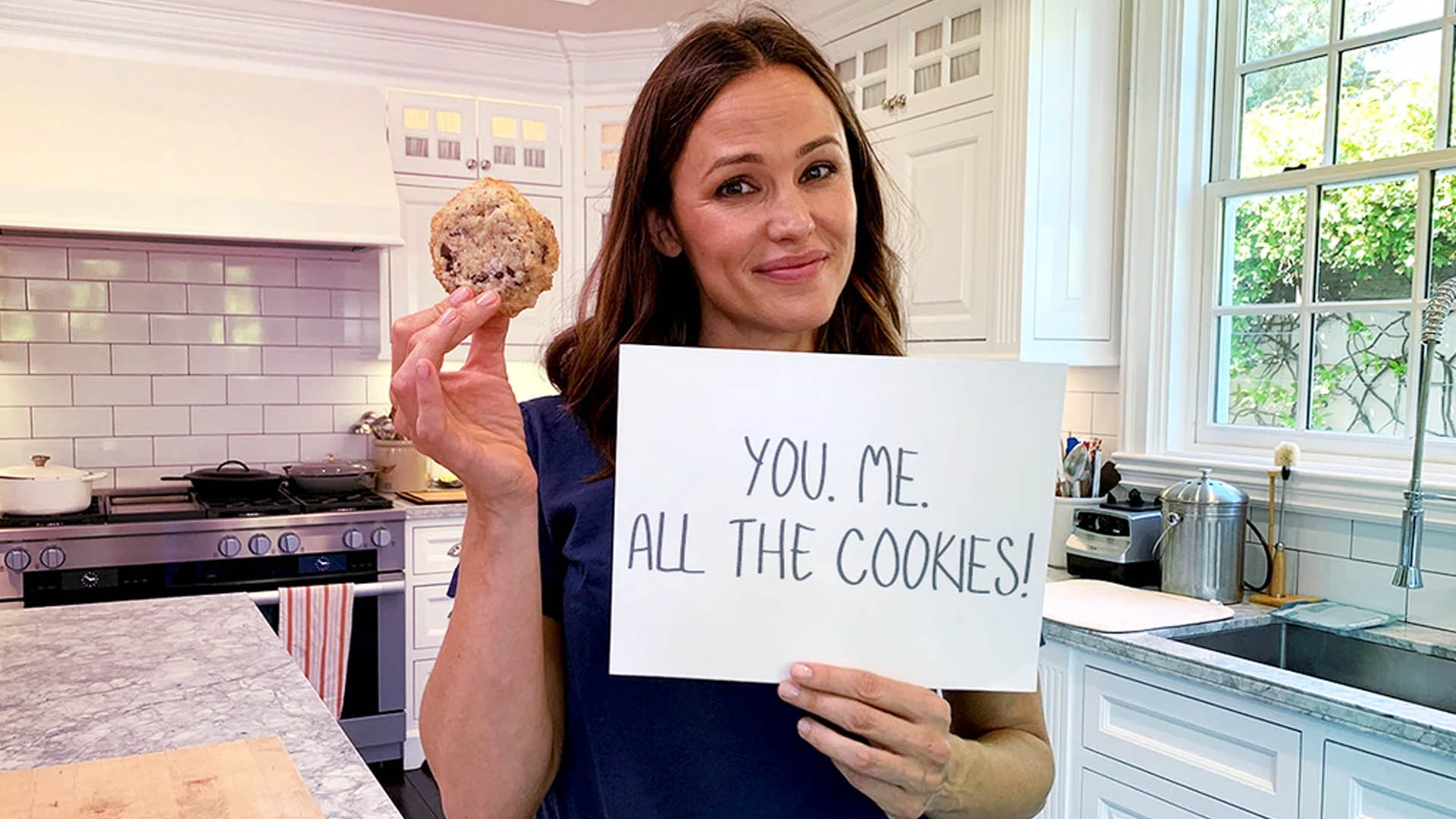 Washington [US], January 25 (ANI): Jennifer Garner surely knows how to spread love and support through delicious baked goods.
According to People magazine, the ’13 Going on 30′ actor baked and delivered homemade cookies to the LAC+USC Medical Center, sweetly demonstrating her support for the staff at the Department of Emergency Medicine (DEM) — the clinical and academic department within the LAC+USC Medical Center and Keck School of Medicine of the University of Southern California. Garner also documented the experience on Instagram, in a video set to the Bill Withers classic ‘Lovely Day.’

“For a happy day — show your local First Responders some love,” Garner wrote in the caption. “They are still in the thick of it and miles past burnout.”
“Thank you, @countyem_la Doctors and Nurses!” she added. “Keep going!”

In the video, Garner can be seen measuring out ingredients, scooping dough onto a pan, and then wrapping each cookie before putting them in a big wicker basket.
She then brings the basket of baked goods to the hospital, telling the physicians, “I’m so sorry to take you away” and “I appreciate you!” while fist-bumping and posing for pictures with them.
Fans showered praises for Garner in the caption.

Garner is known for showing off her kitchen skills on Instagram. She began her ‘Pretend Cooking Show’ series in December 2017, and has since grown it into one of the Internet’s most popular food series — racking up millions of views.
The series, filmed by Garner’s long-time personal assistant Maureen Grosser, often features guest stars (like Garten) joining in from their own kitchens or in-person appearances from Garner’s mother.